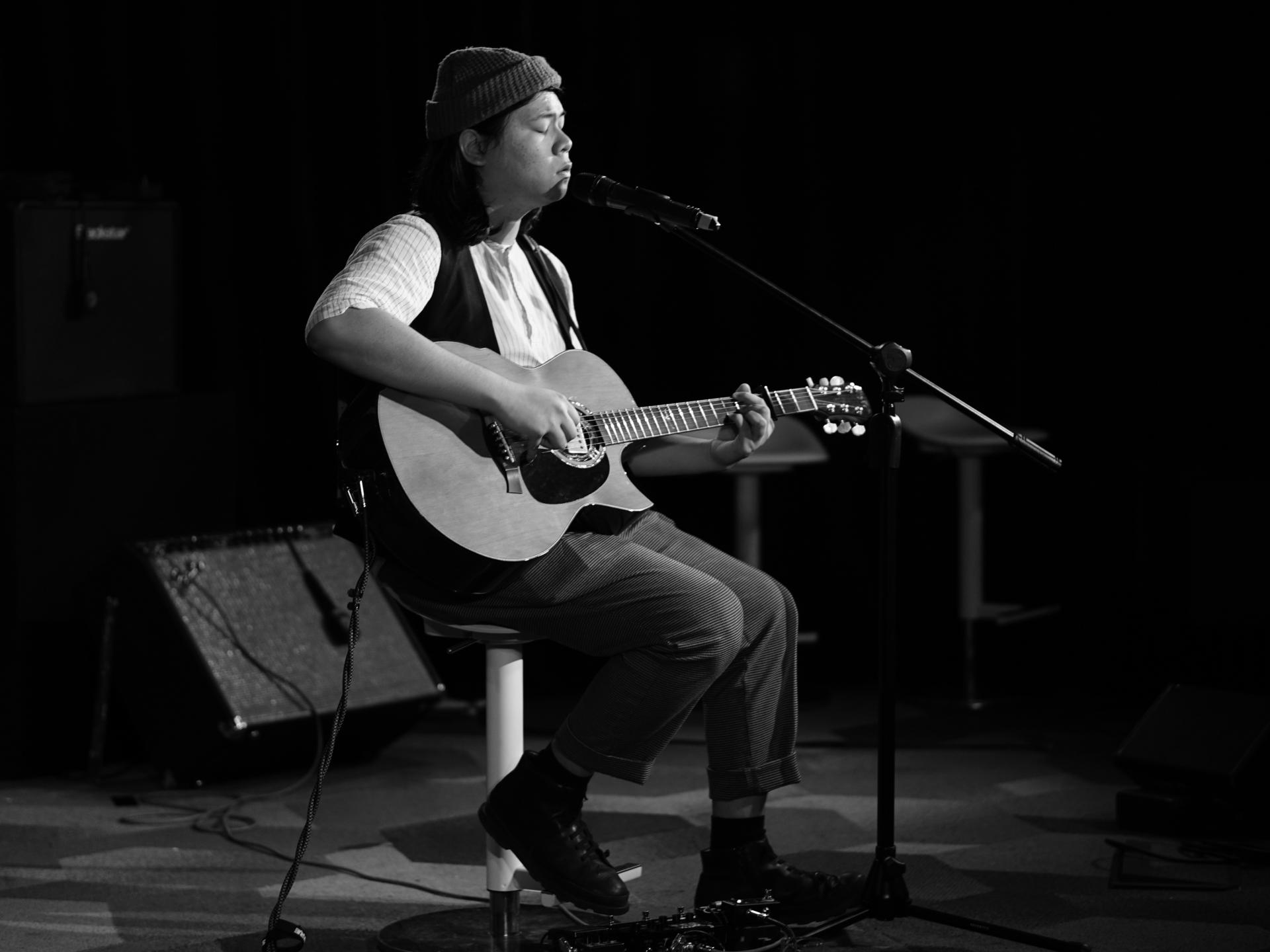 Born in 1995, Wan Chai, Hong Kong, raised in Hong Kong and Beijing, the singer/songwriter started busking on the streets in 2015 for a living after dropping out from his visual arts degree in university. Slowly shifting his focus from arts to music, he performed and wrote songs for his solo act and the indie band PHOON. After a few years of performing solo, MUKZI formed the band THE ISLAND in 2018 with his friends (Xavier on drums, Kashun on guitar, Wai on bass & Jonathan on Keyboards) to perform and record his original material as MUKZI & THE ISLAND live and in the studio. With a sonic palette ranging from hearty folk ballads to vibey R&B, his music dwells with genuine emotions and pop sensibility throughout, the breeze and lively energy from MUKZI’s music and performances are sure to capture your hearts and plant an earworm in you. MUKZI’s debut EP is recorded in 2018. 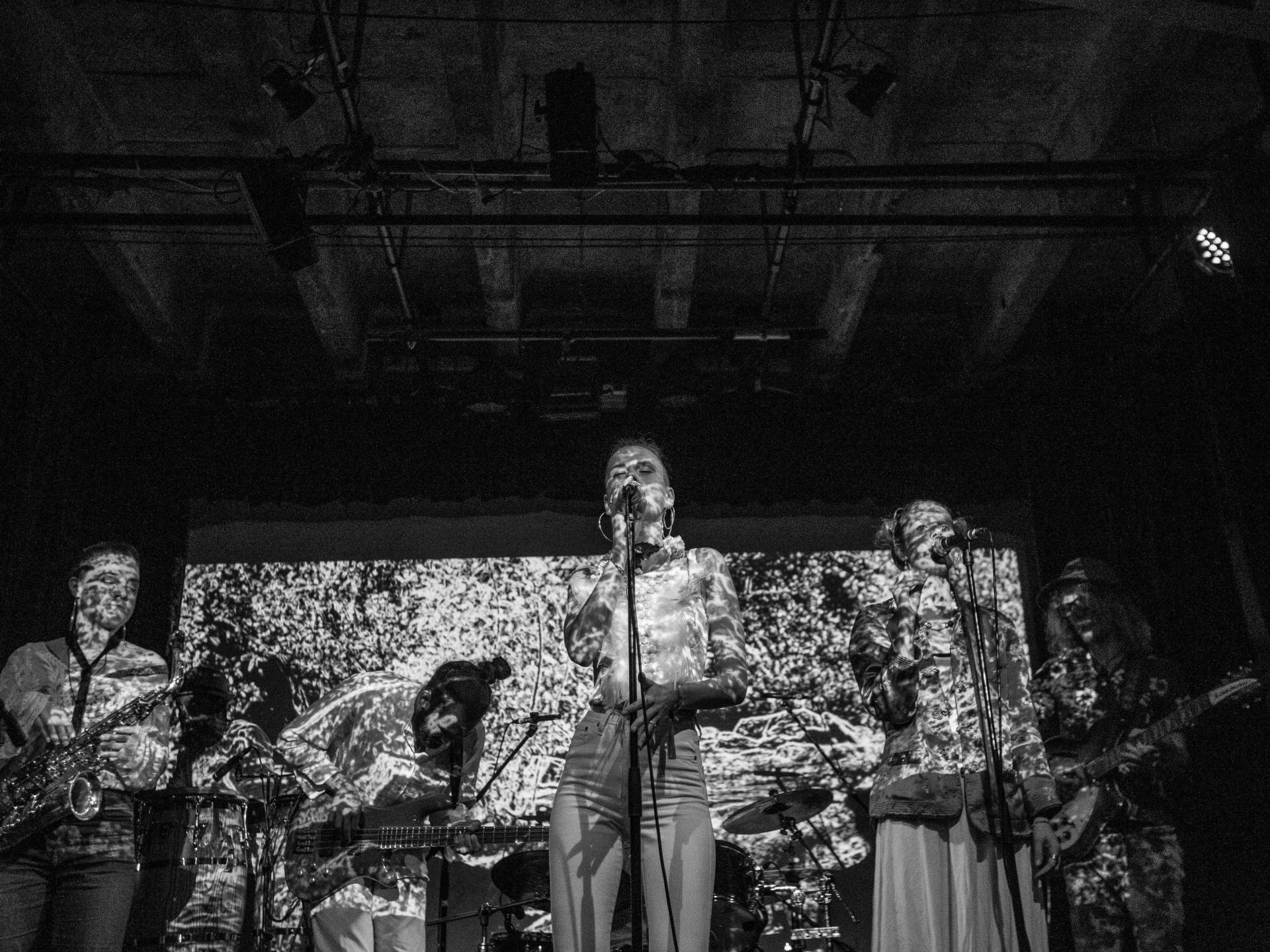 Sen is dream, voda is water. Senivoda is an original music project of a Kiwi songstress of a polish decent, Ola Milena in collaboration with a bassist and instrumentalist, Raphael Bowen, whose roots lie in both Australia and Sri Lanka.

Hailing from Melbourne, Senivoda creates psychedelic world music, fusion of Jazz, Soul and prog rock, inspired by the melodies of polish mountain folk, the rhythms of indigenous tribes, infused with jazz harmonies, set in trance evoking grooves. One of the most important aspects of the project is that it blends influences from around the world, bringing together international musicians to create a truly unique sound. Their songs are full of magic, focusing on the expansion of consciousness while addressing challenging ideas relevant to the world today.  Senivoda's mission is to spread awareness of the current state of Mother Earth and ways to help it heal.

The Senivoda experience expands beyond music. With the use of dance, theatre, smoke and crystals, Ola Milena creates a multi-sensory experience for the audience to bathe in. The live show is a feast for all senses. With their music and magic, Senivoda has inspired the hearts of many listeners in Australia performing at sold out venues as well as festivals like Rainbow Serpent, The Town, Dragon Dreaming, Happy Wanderer, Mardi Grass and more.

Following a successful completion of a Crowdfunding Campaign, raising $10,000 for the making of Senivoda's Debut Album, Ola, Raph and the Senivoda family are busy spending time in the studio. They are looking forward to sharing. 'Dream & Water' in the near future.

In celebration of their new album release, Senivoda is touring Hong Kong between the 2nd and 9th of November. Movement is a local band formed by a group of simple person and romantic people who love freedom. Music is a universal language, Movement love to make friends around the world with their music. They play different kind of music styles and city folk is their main genre.