Poetic Heritage explores the critical and creative relationships between heritage and contemporary art through the works of six artists/artist groups from Hong Kong and beyond. Each of the artists offers insight on the many ways that “heritage” provides a productive lens to engage with contemporary issues, while expanding on the notion of “heritage” itself. In doing so, the exhibition also considers how much power and agency individuals have in determining what is retained and reimagined of our heritage.

Poetic Heritage looks at how discarded objects could be considered “heritage”. Rather than focusing on rare or expensive materials, some of the artists choose to salvage objects that are regarded as neglectable or negligible, prompting discussion about what differentiates art, heritage, and debris—and what is worth preserving. One of the overseas artists in the exhibition, Jorge Otero-Pailos, has suggested that “experimental preservationists carefully guard their freedom to choose objects that might be considered ugly, unsavoury, or unworthy of preservation.” Through their creative practices, artists have the potential to open up a new discourse on heritage-making, providing a more nuanced and pluralistic perspective on what to keep for future generations, and what to let go. By deliberatively salvaging unconventional things that have captured evidence of the past, the artists reveal the untold, forgotten, and neglected stories associated with expanded notions of heritage.

Poetic Heritage also reflects on the notion of identity, which at best may be associated with community and at worst with exclusion. In particular, the expert-driven process of heritage-making, together with limited conceptions of heritage, can end up producing grand narratives that reflect authoritative views and dominant values, while at the same time omitting the rights and voice of Indigenous groups, displaced peoples and minorities. A crucial question is how we may find ways to push beyond the limitations of present practice and explore what future possibilities may exist for heritage-making.

By examining a range of contemporary forms of art and artistic practices, Poetic Heritage not only articulates the diverse connotations of heritage but also offers up an analysis and exploration of how contemporary artists embody a material, dialogical, emotional, and intellectual response to heritage. Heritage conservation thus becomes an active and creative process that generates relatable ideas connected to the contemporary world and our common future, rather than a passive process of simply preserving things from the past. 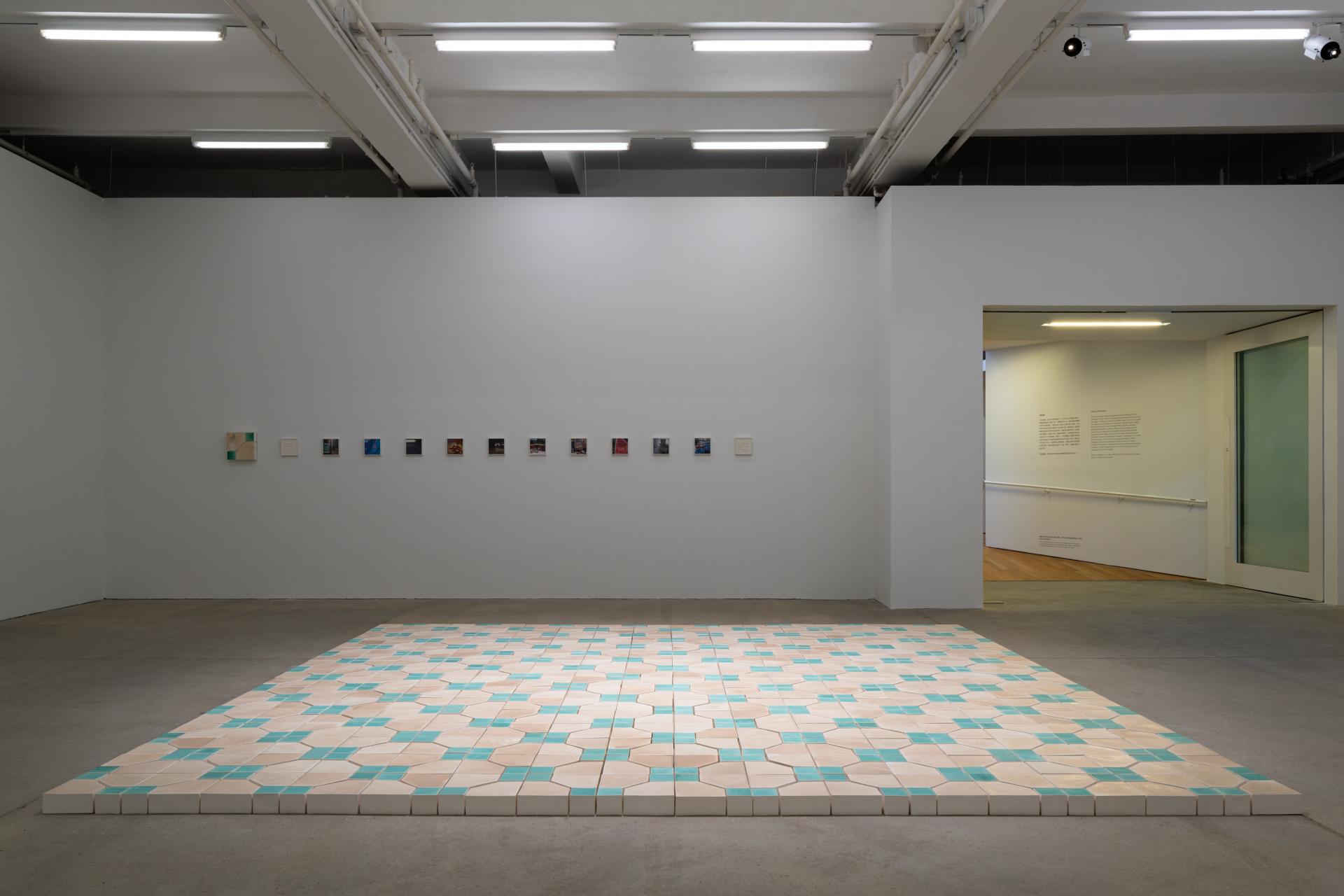 Wan Lai-kuen Annie.  Where is My Peaceful Home? 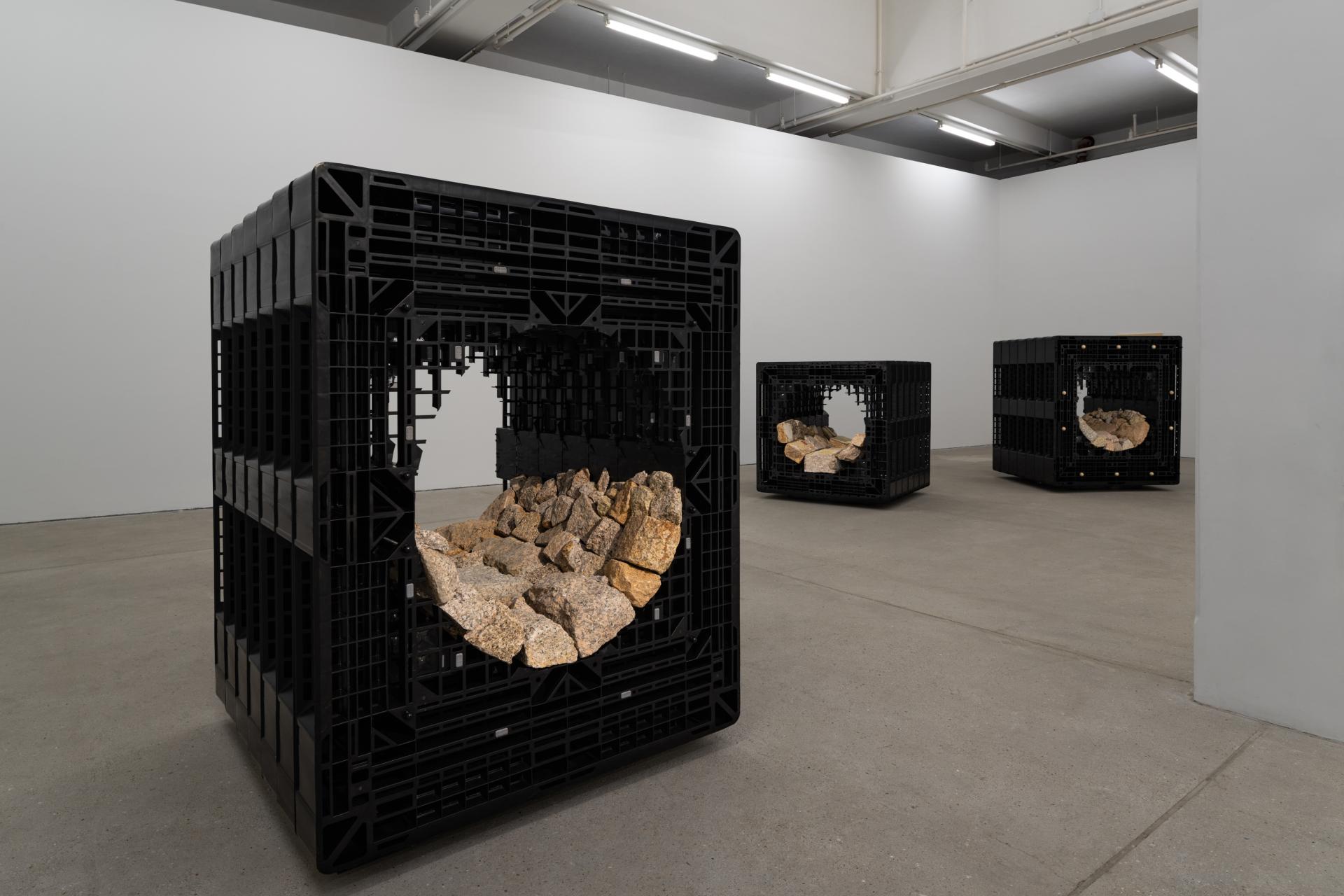 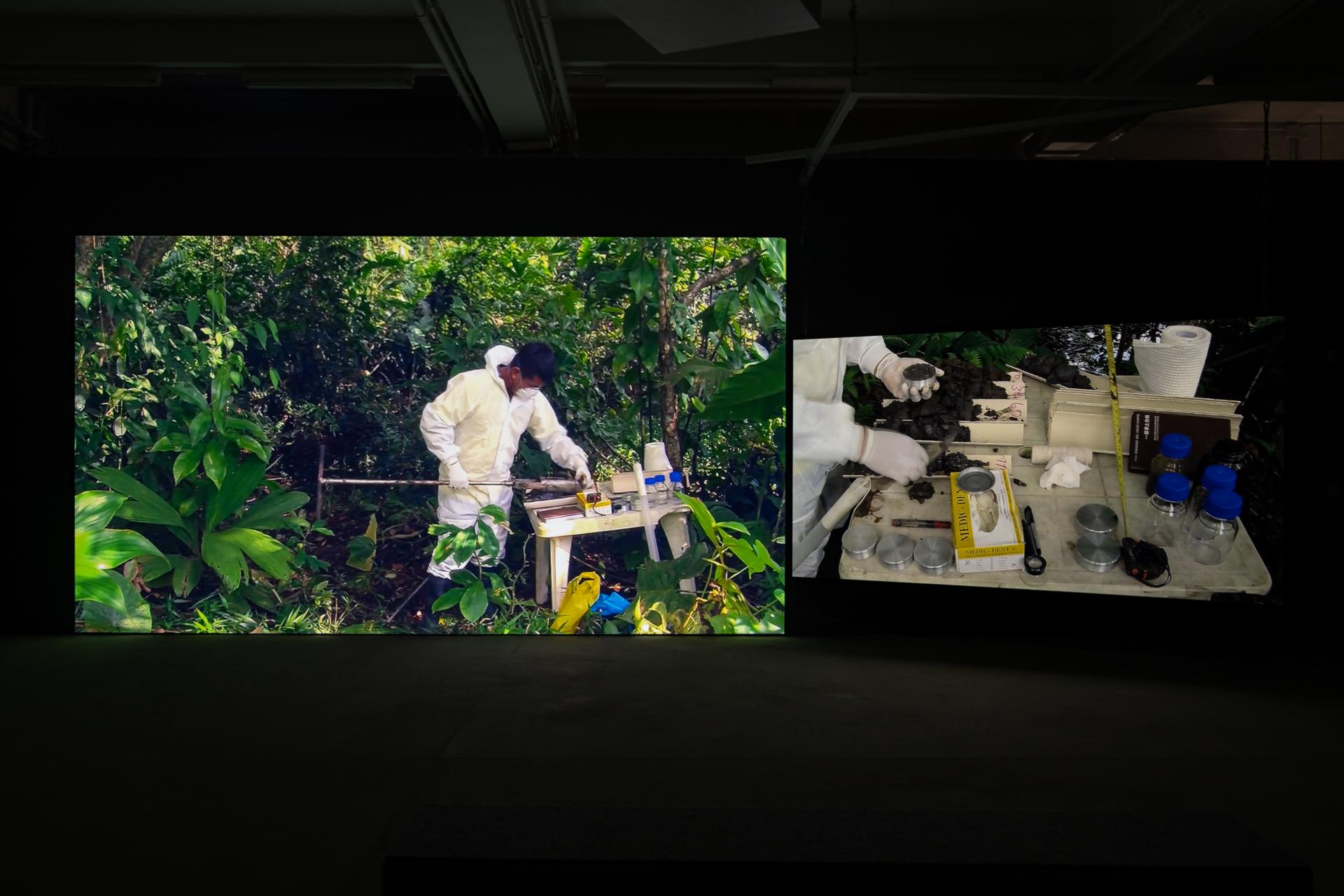 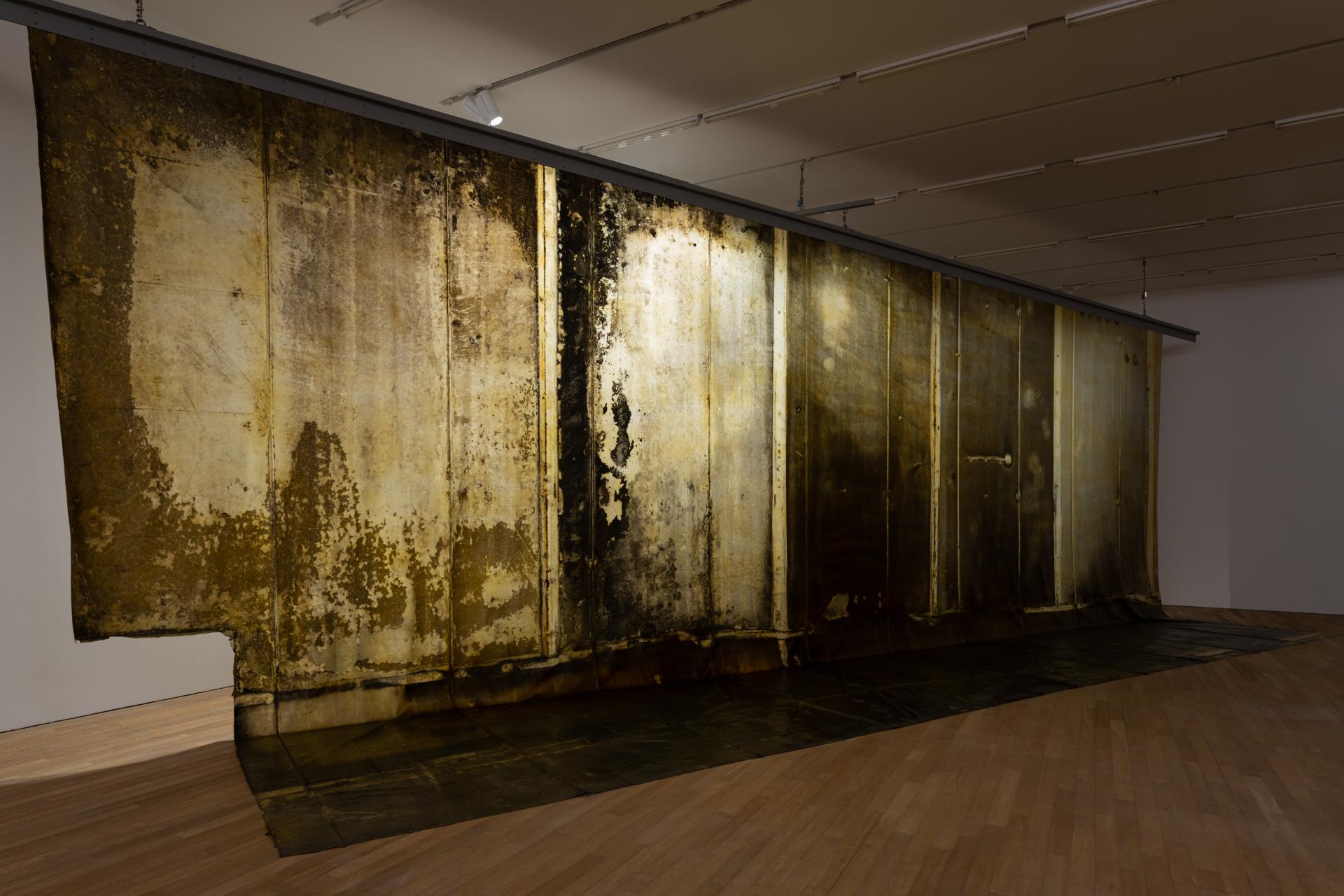 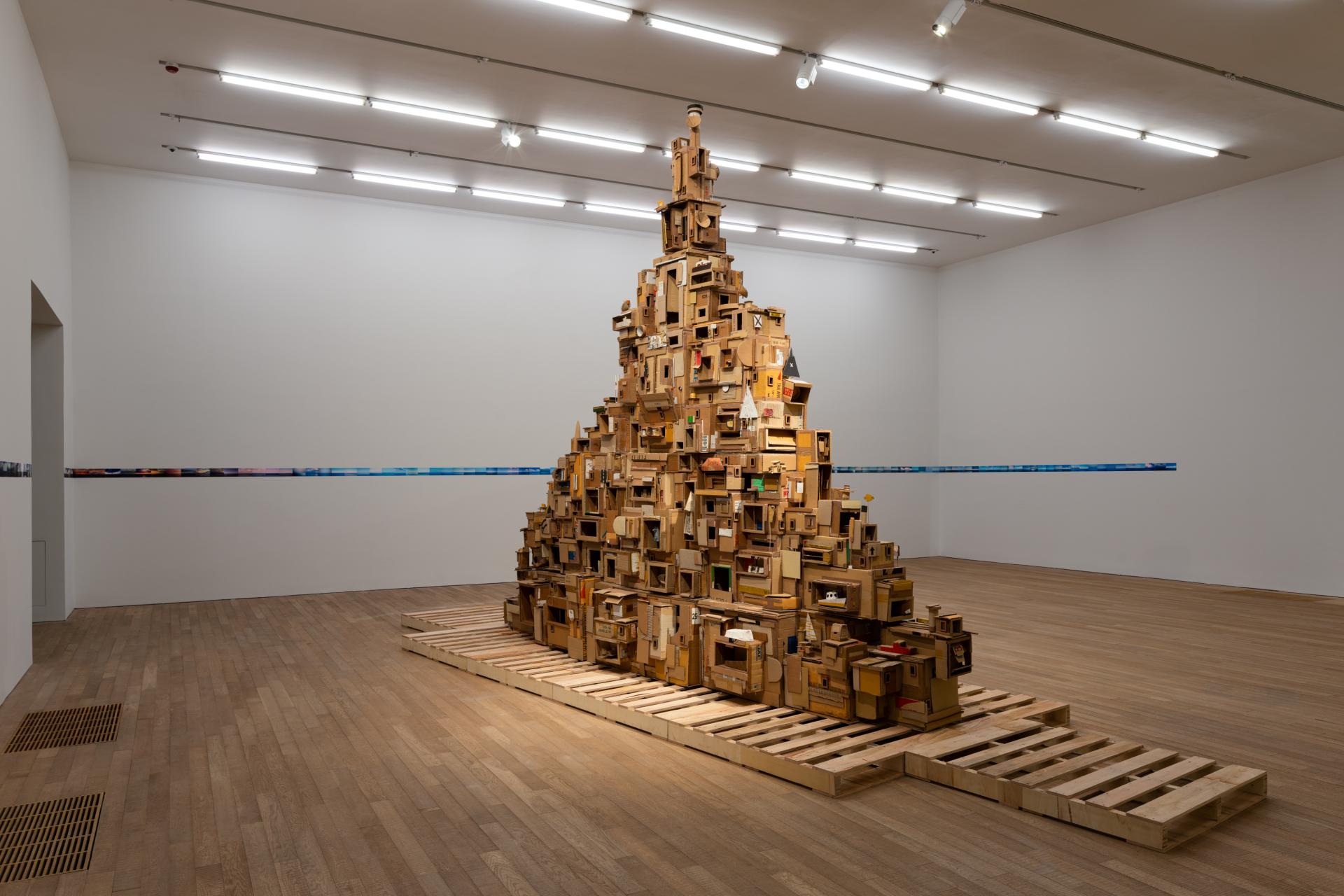 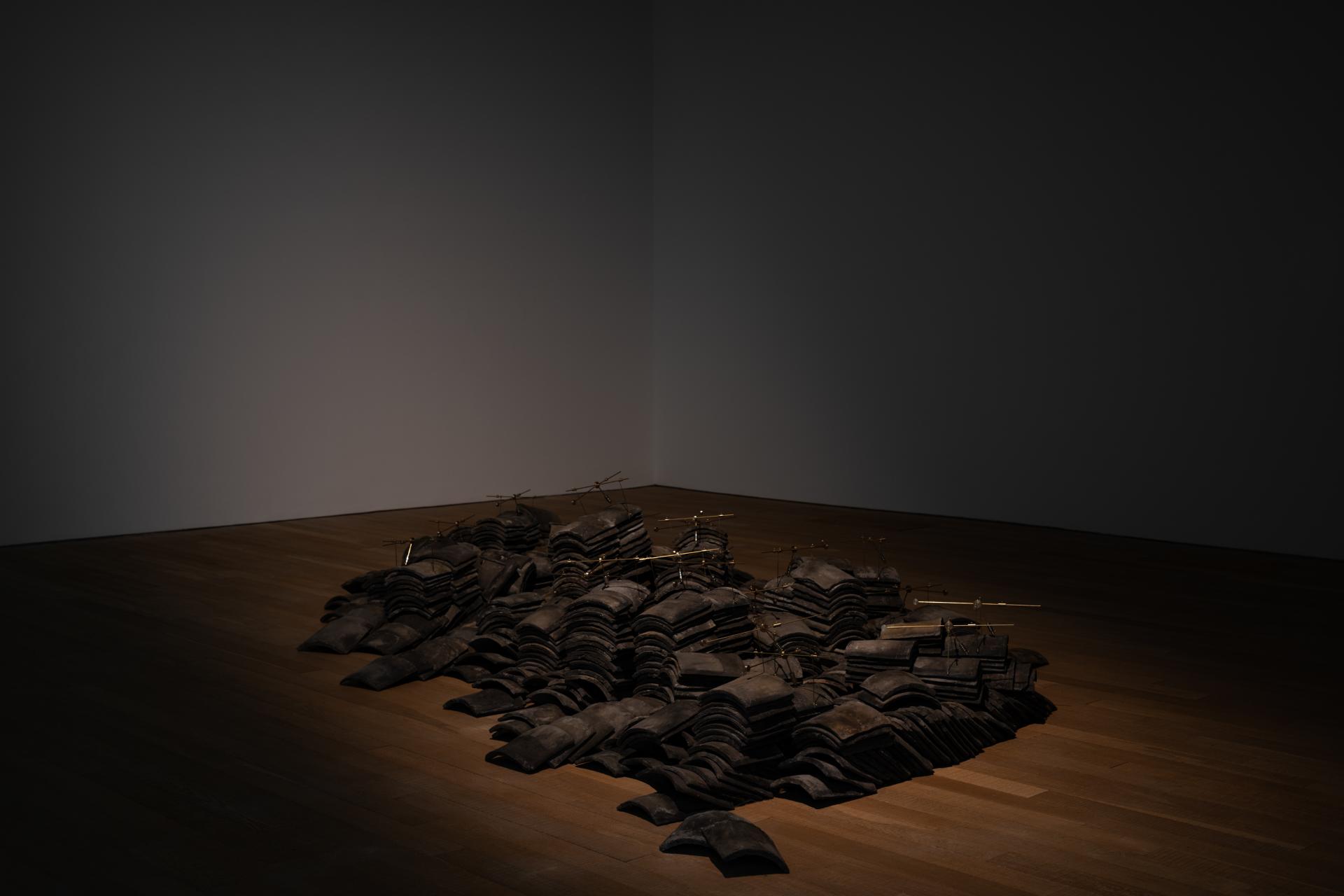 No Stone Unturned – A Material Journey from Hong Kong to Mexico

The next Tai Kwun Conversations, No Stone Unturned – A Material Journey from Hong Kong to Mexico, explores narratives of rocks and stones with the artist Leelee Chan and the curator Tam Hok-nang Alex. The audience will be taken on a historical journey through the urban materiality of Hong Kong, followed by Leelee Chan’s retelling of her own journey into material cultures across the world.

Jorge Otero-Pailos
The Ethics of Dust: July 22, 2011
2014 Latex, dust
Courtesy of the artist and Sapar Contemporary 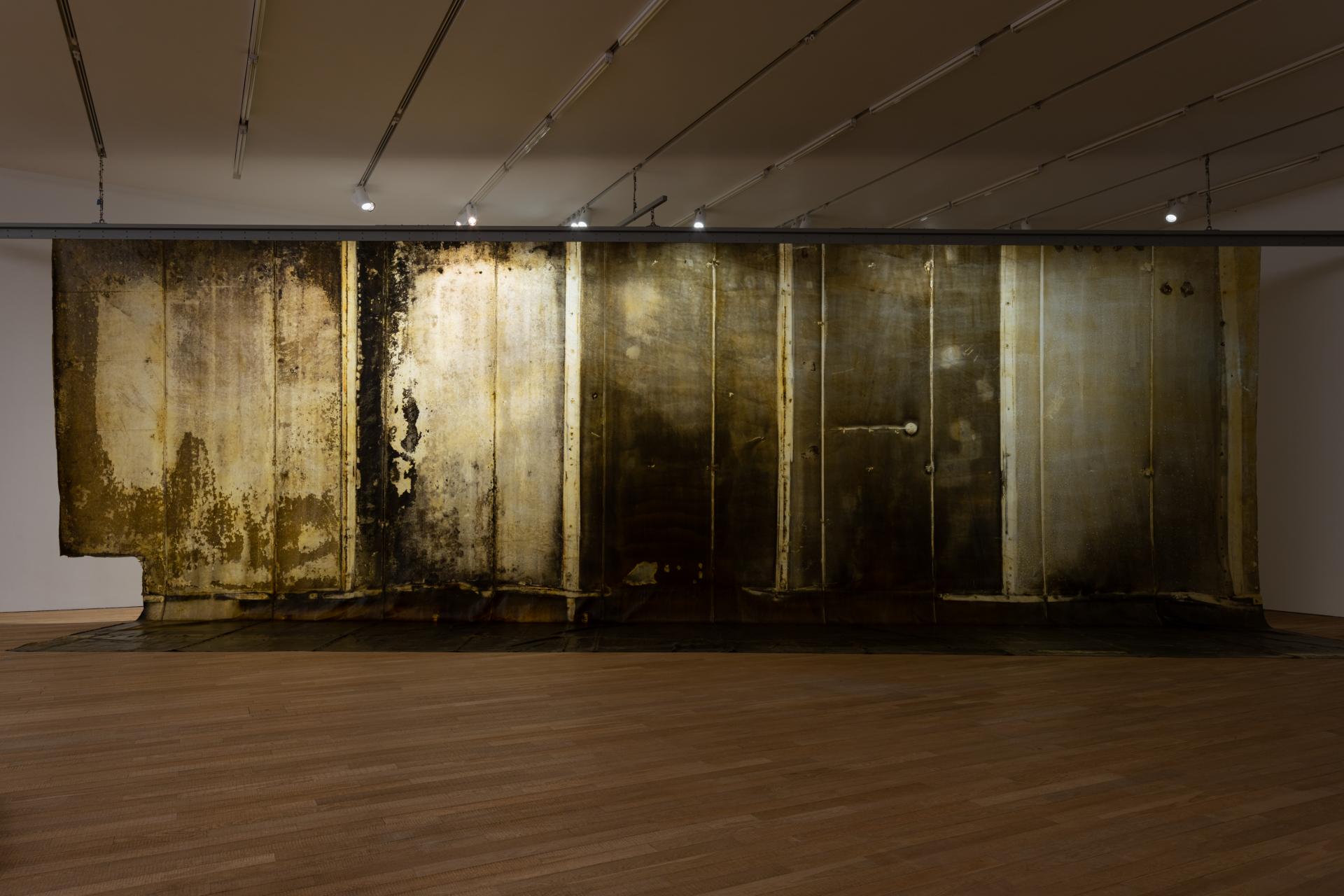 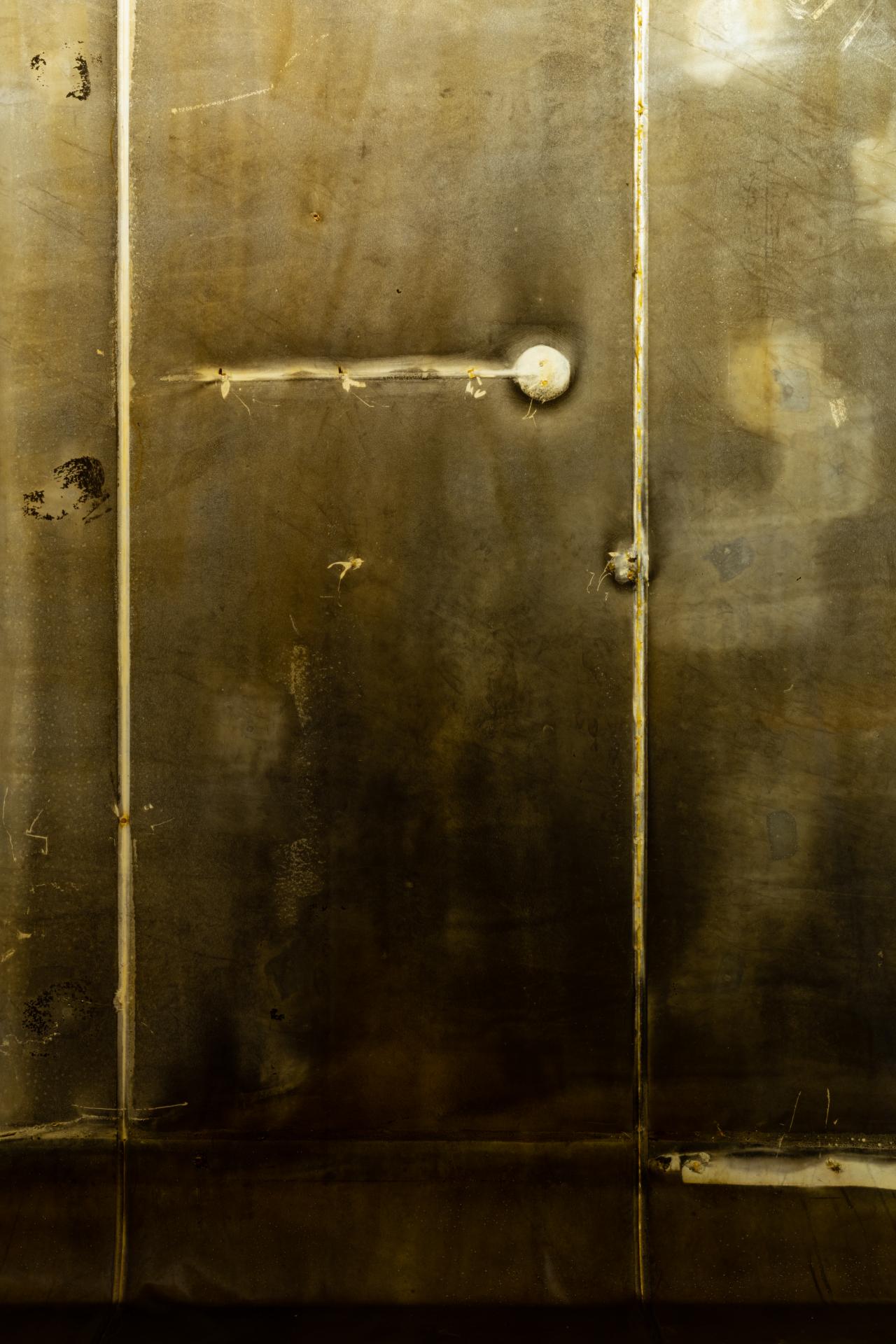 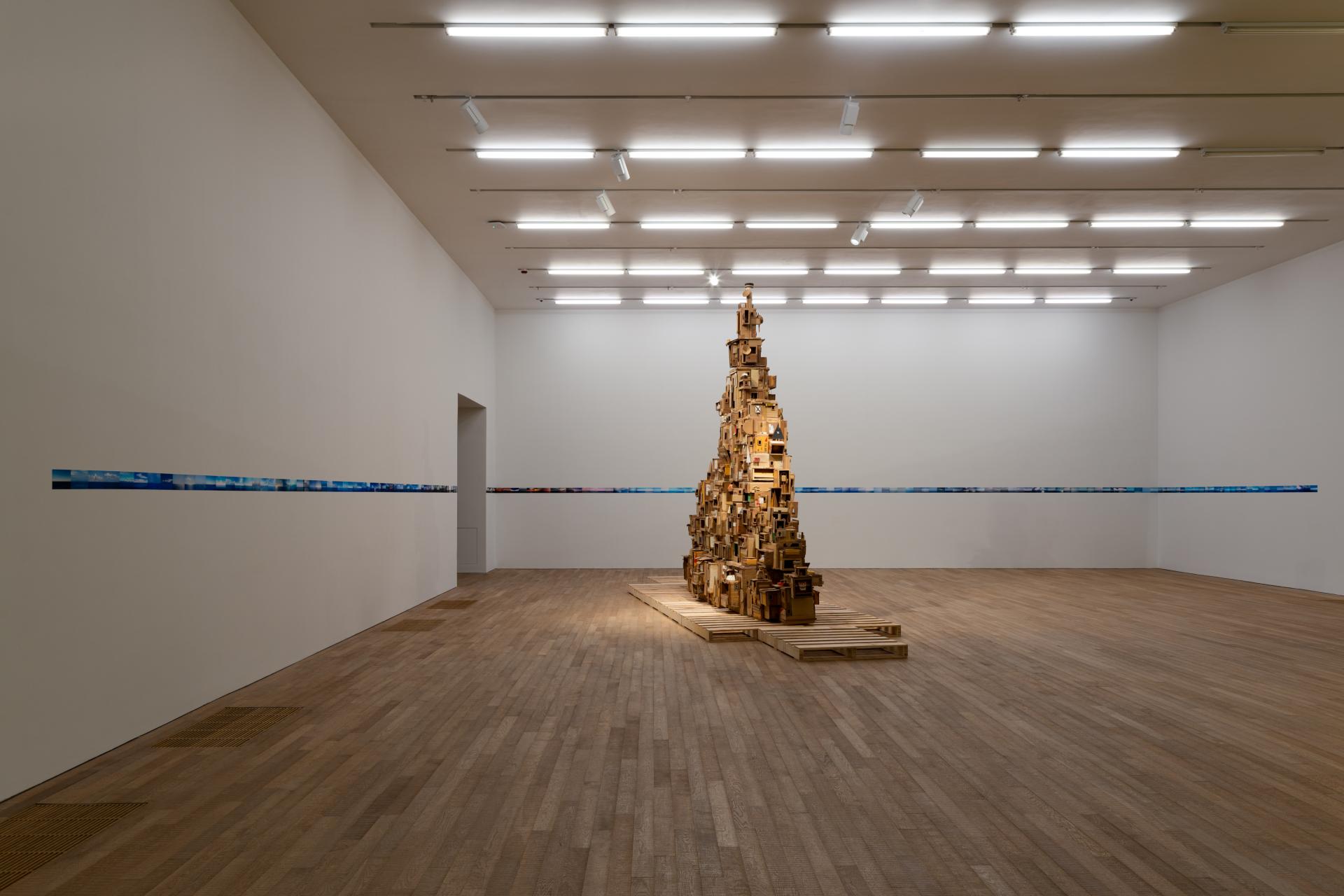 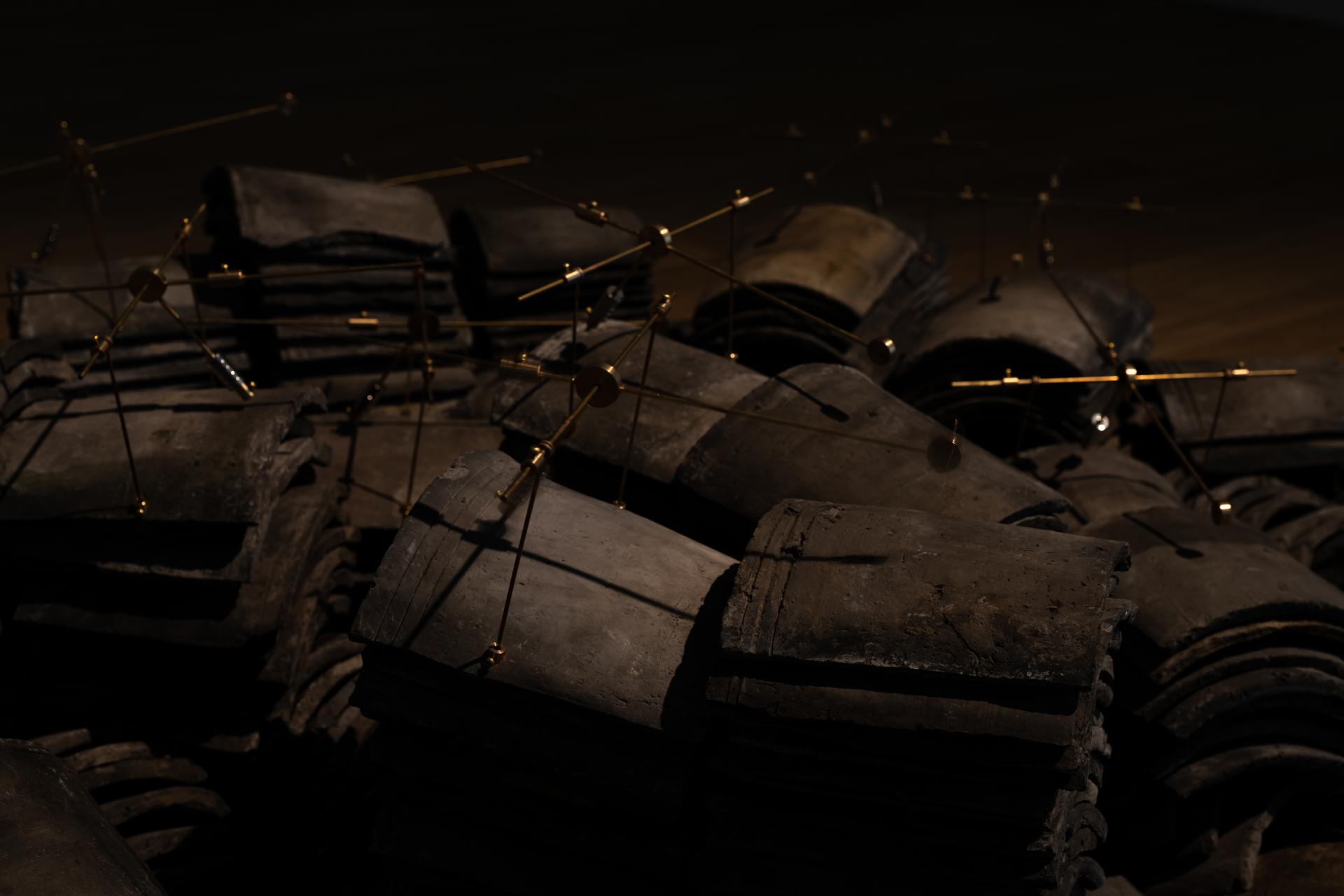 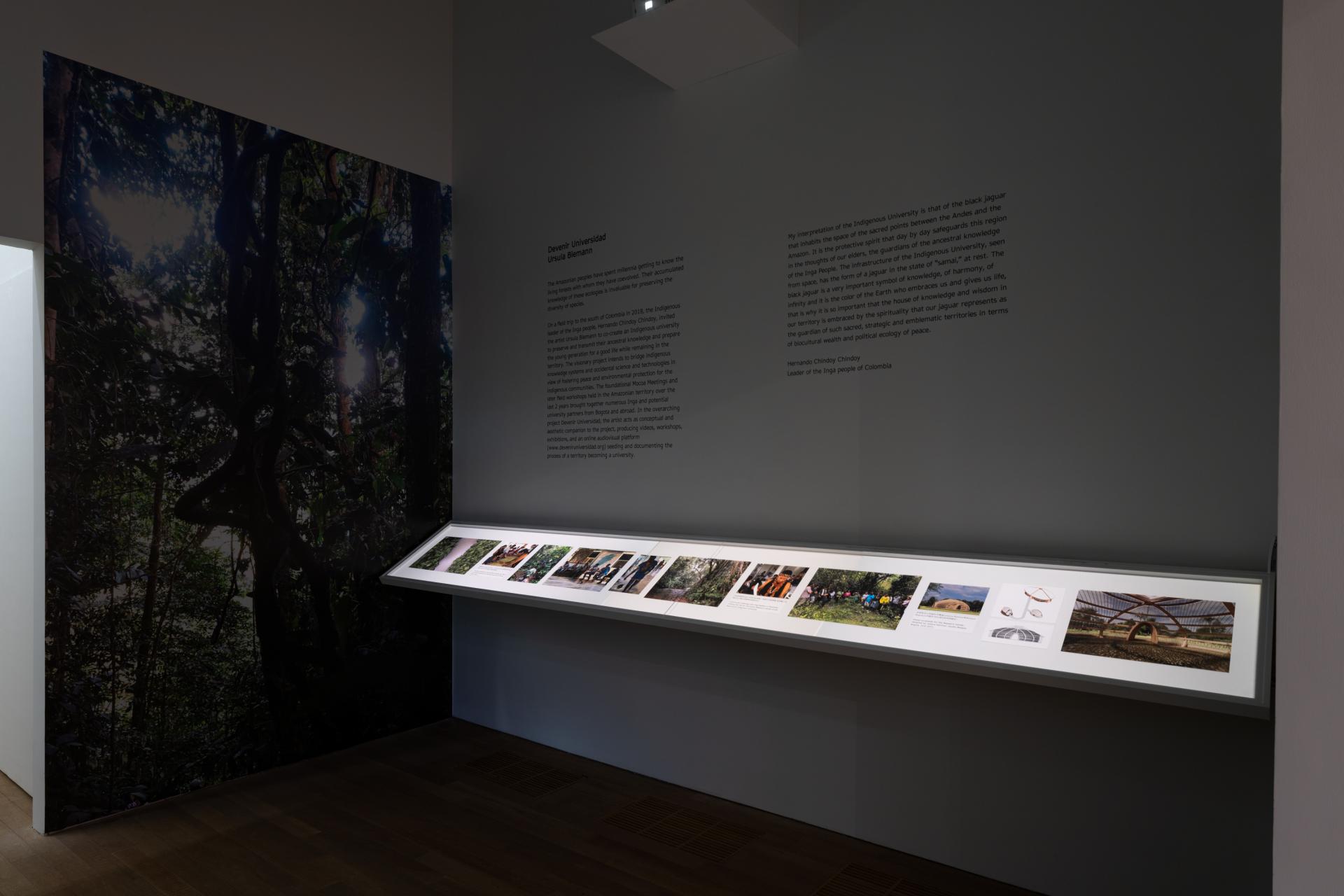 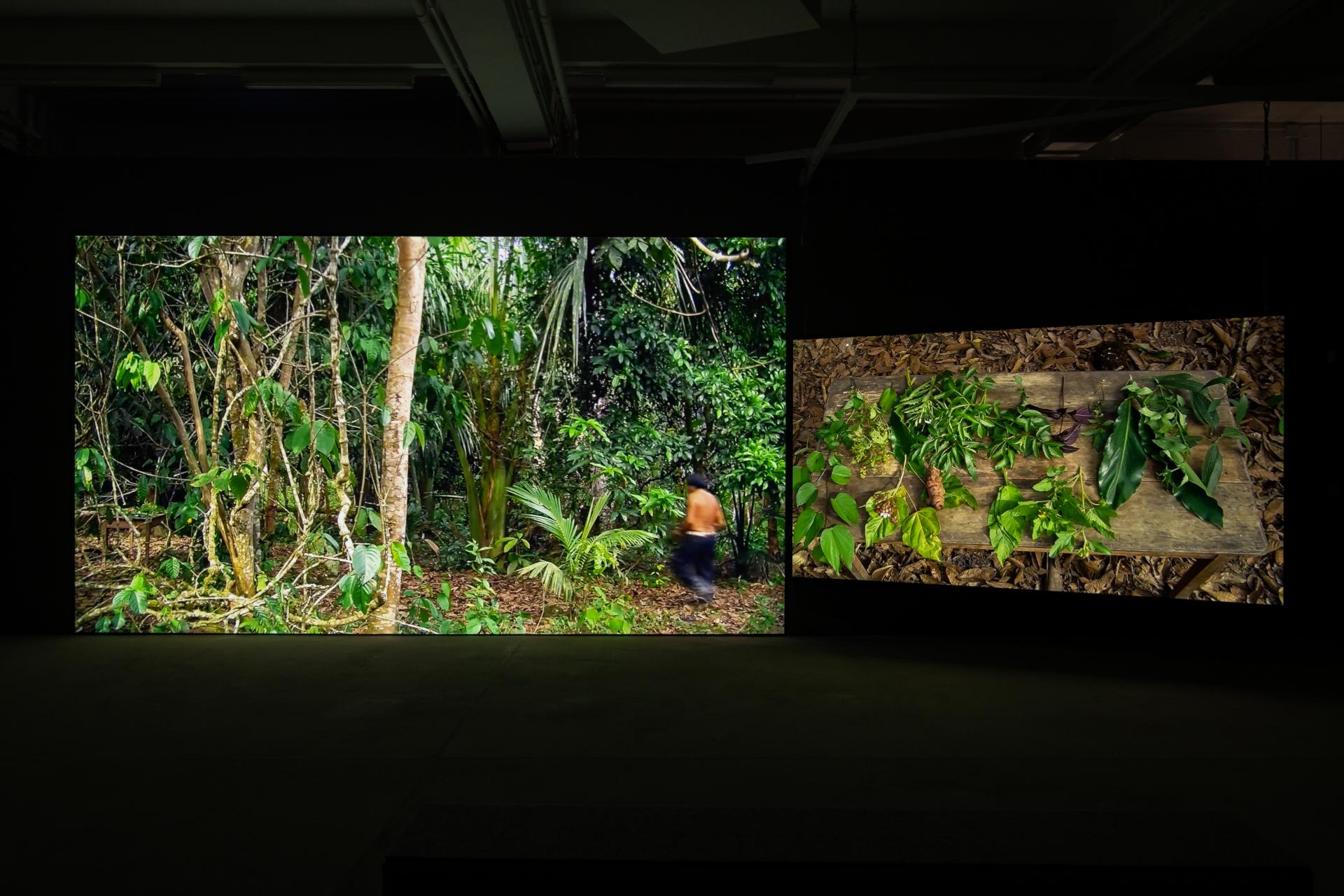 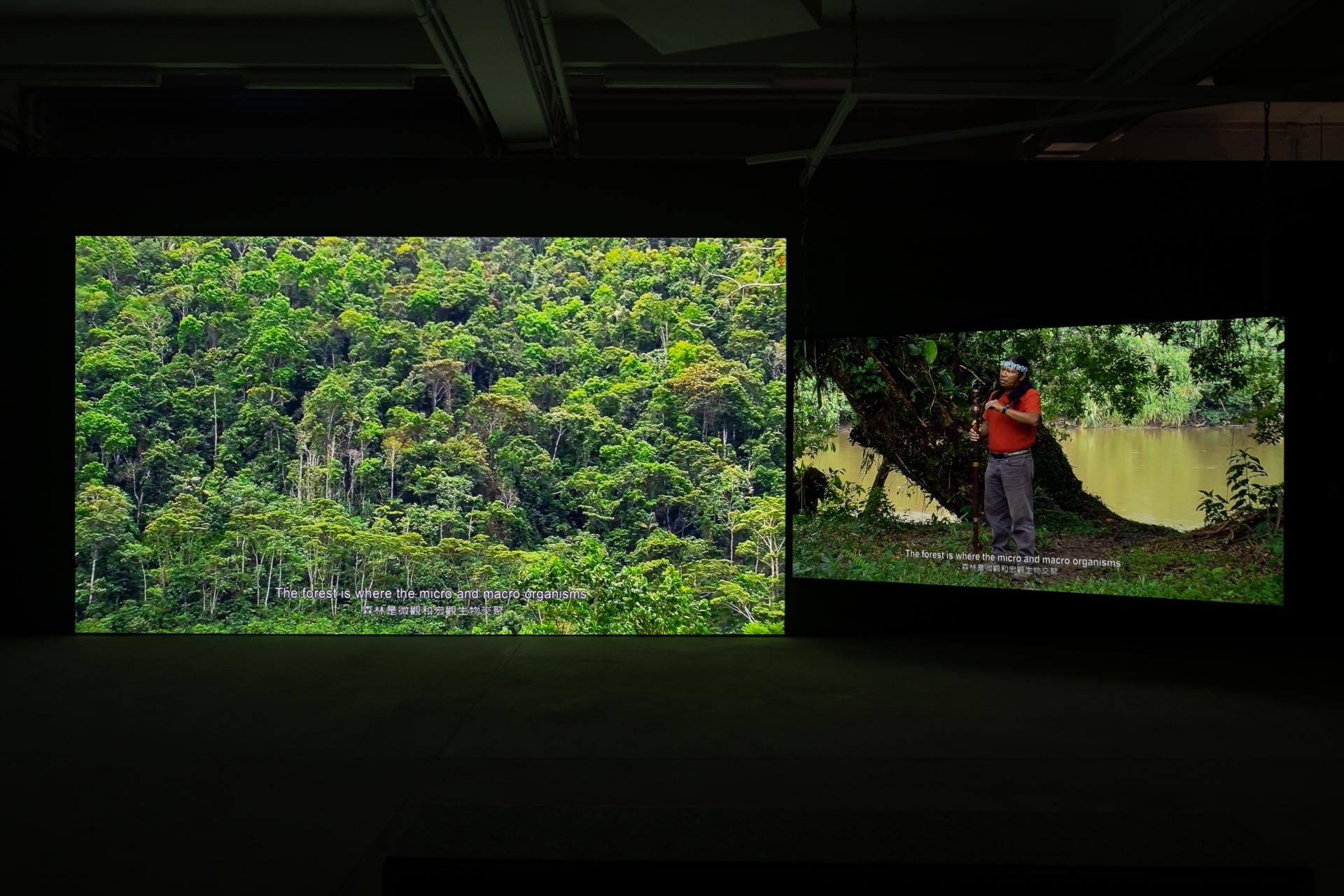 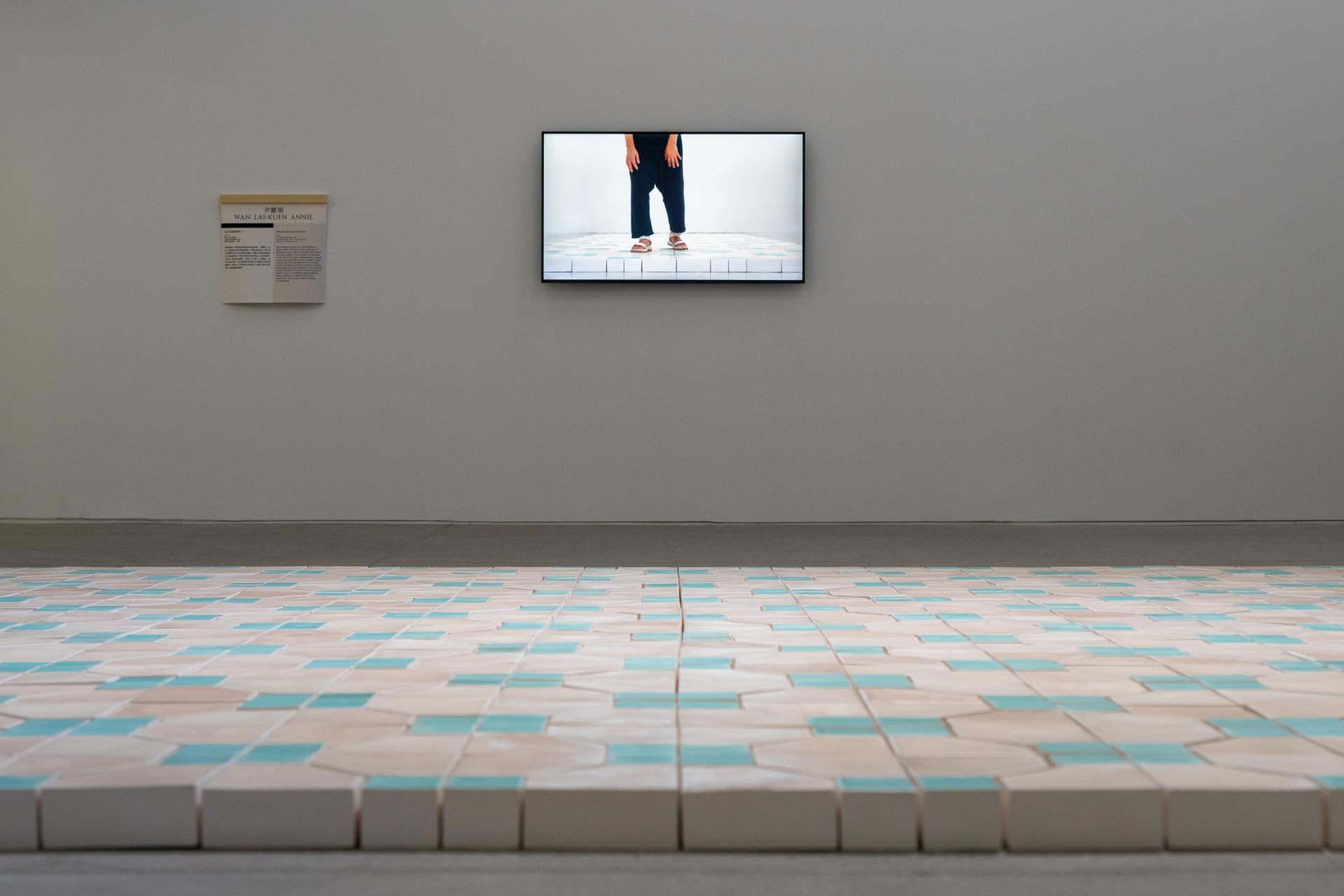 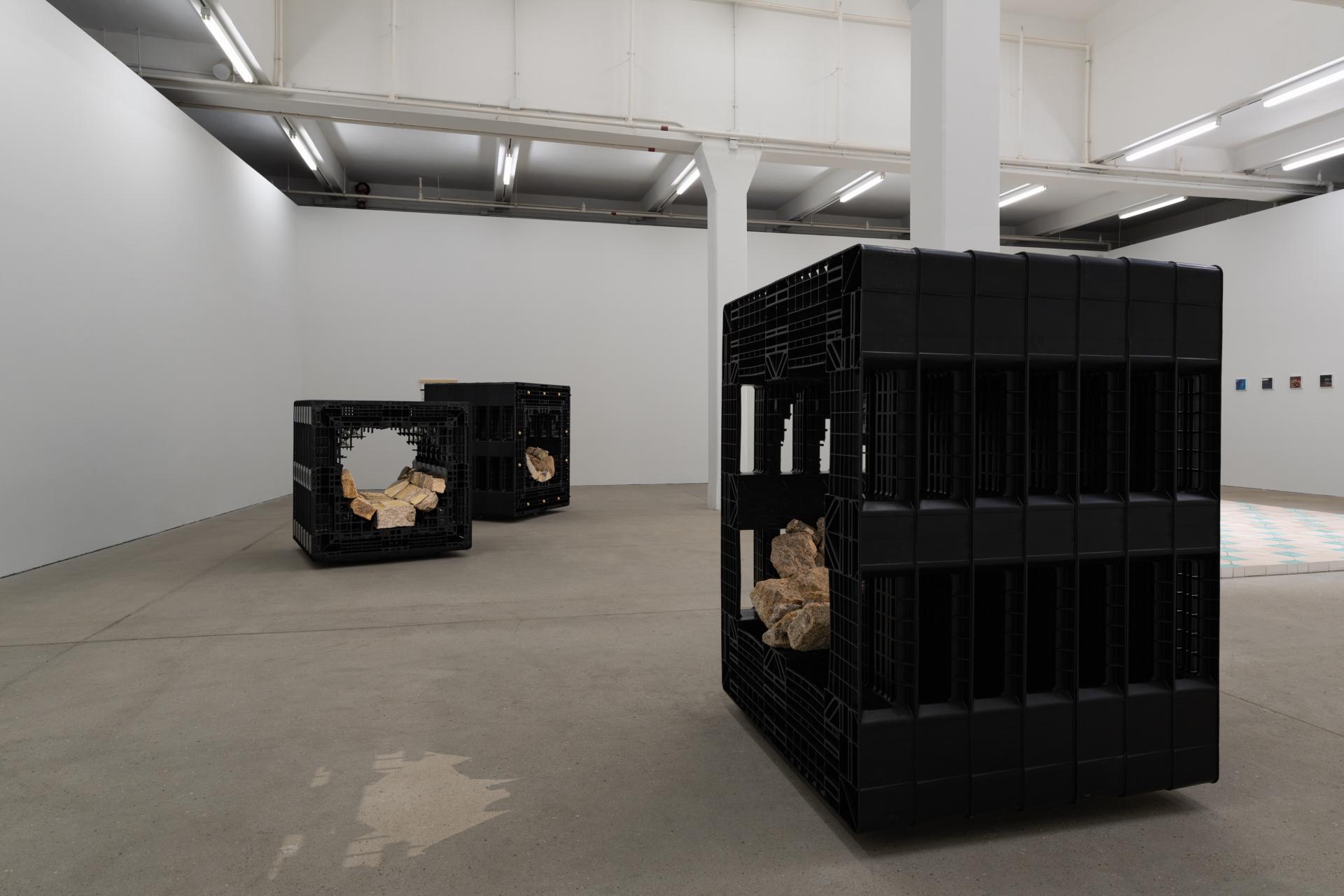 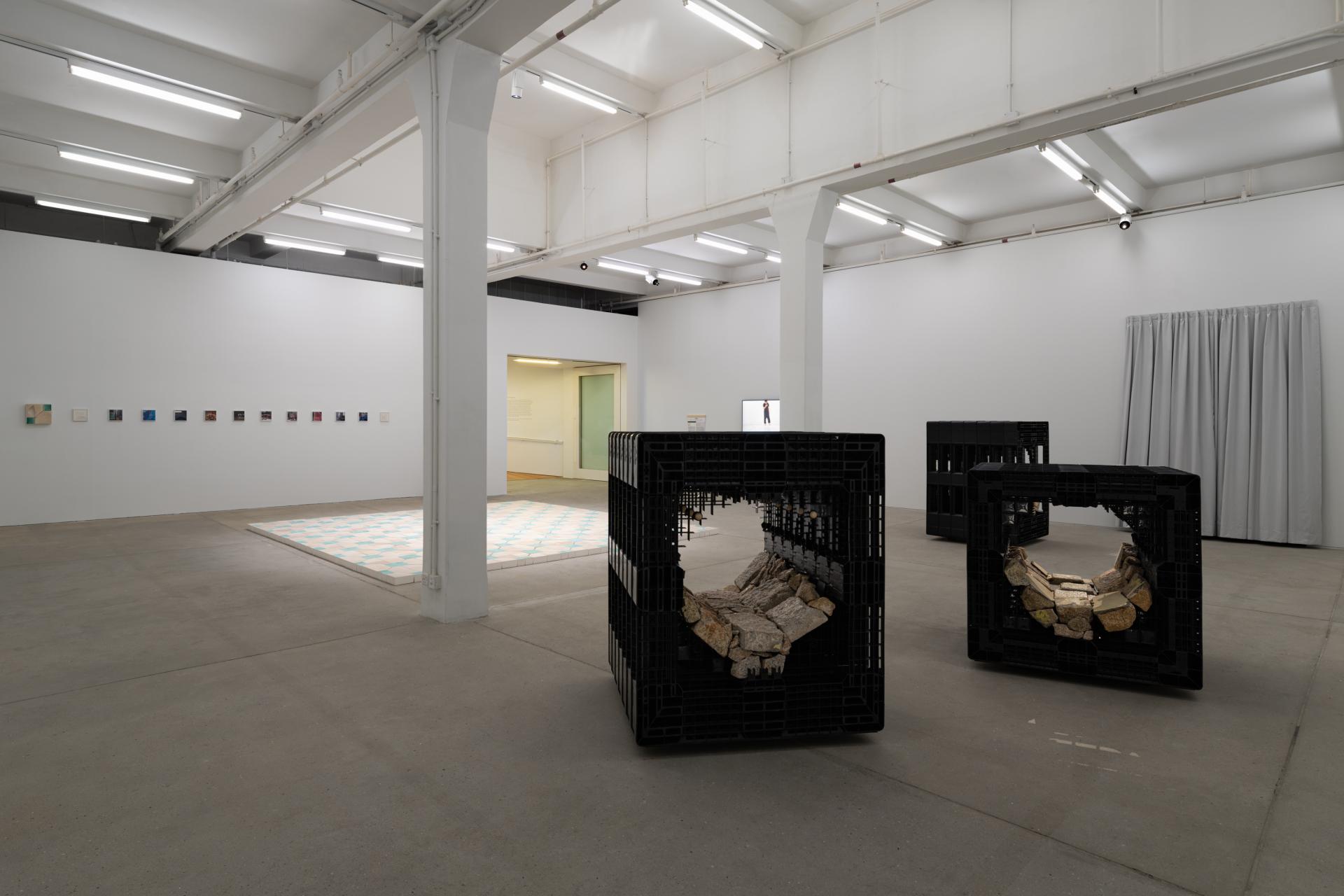