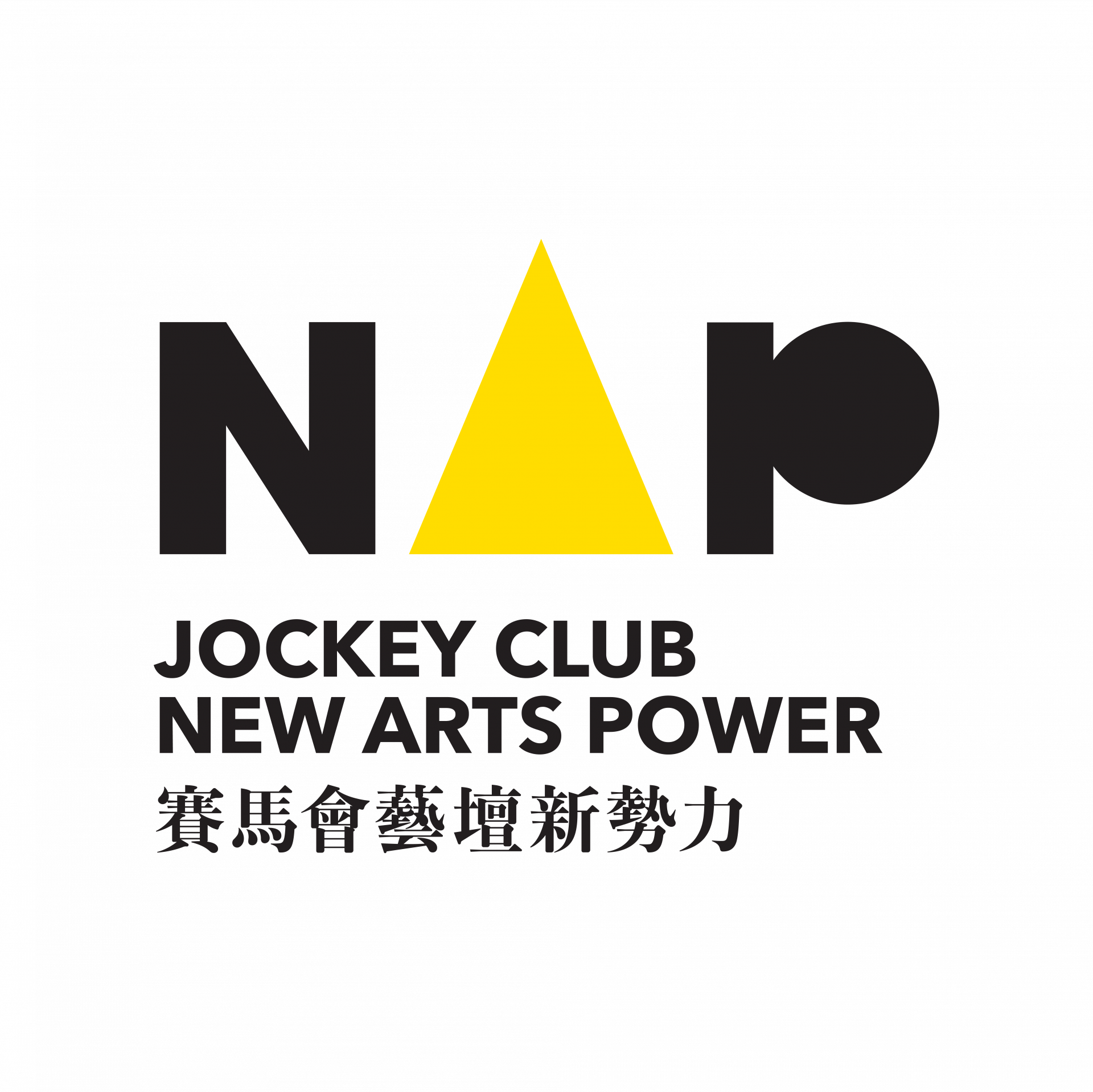 Technology has not only subverted the art of portrait photography and its transmission; it has altered people’s ways of seeing and the habitual manner of body movement. As we take up the focus of other people’s camera lenses, we are also searching for the target of our next portrait. Each of us has become a spectacle in the eyes of the other.

Choreographer Joseph Lee explores the above phenomena in his latest offering Unfolding Images: We Are Spectacle(s). Echoing his acclaimed solo contemporary dance piece Folding Echoes, this time, rather than embarking on a one-man journey, Lee teams up with five performers to explore and examine the various body gestures as a form of experiment. Drawing references from the concept of portrait photography as a starting point, Lee and his performers probe into the delicate relations between a performer and a spectator, and the peculiar desire to see and be seen.

In the digital age, the mass production and consumption of images in the age of social media has allowed everyone to pose in the limelight. One moment you are the centre of the attention, and the next you descend into the backdrop of another person who takes up the spotlight. The five performers participating in this experiment turn their bodies into vessels to capture and channel this fleeting spectacle that embodies the essence of this digital age phenomenon that has encroached upon us today. 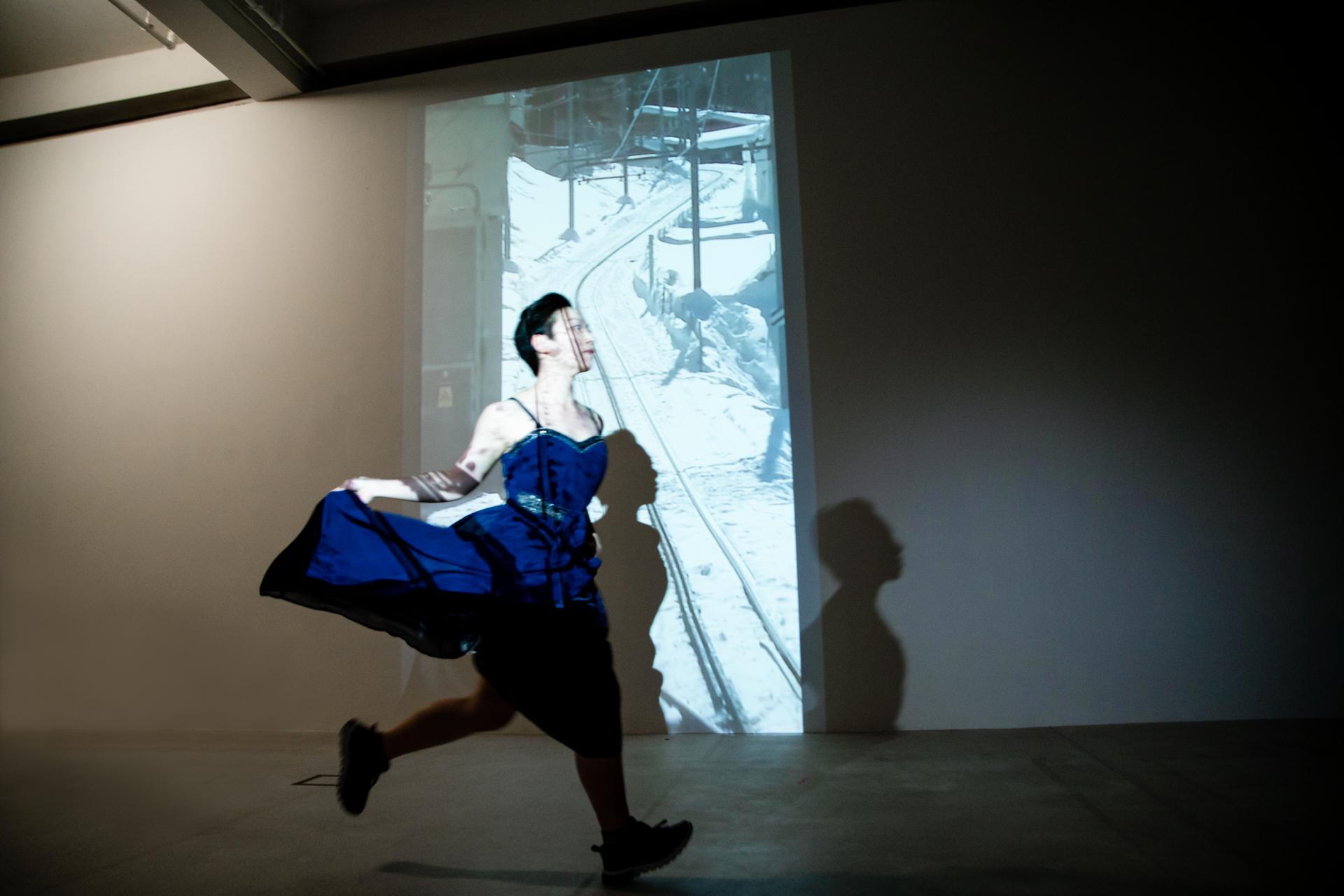 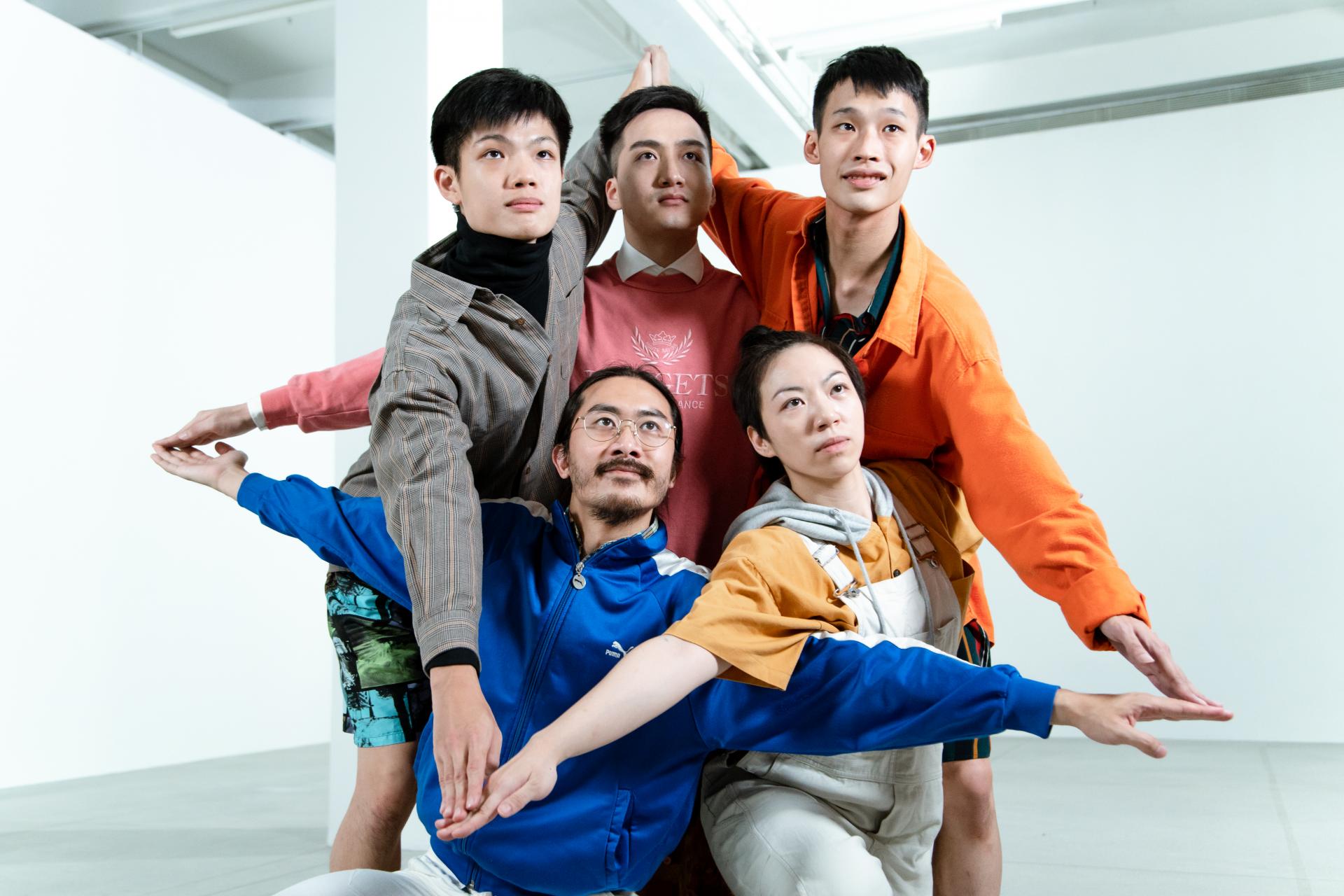 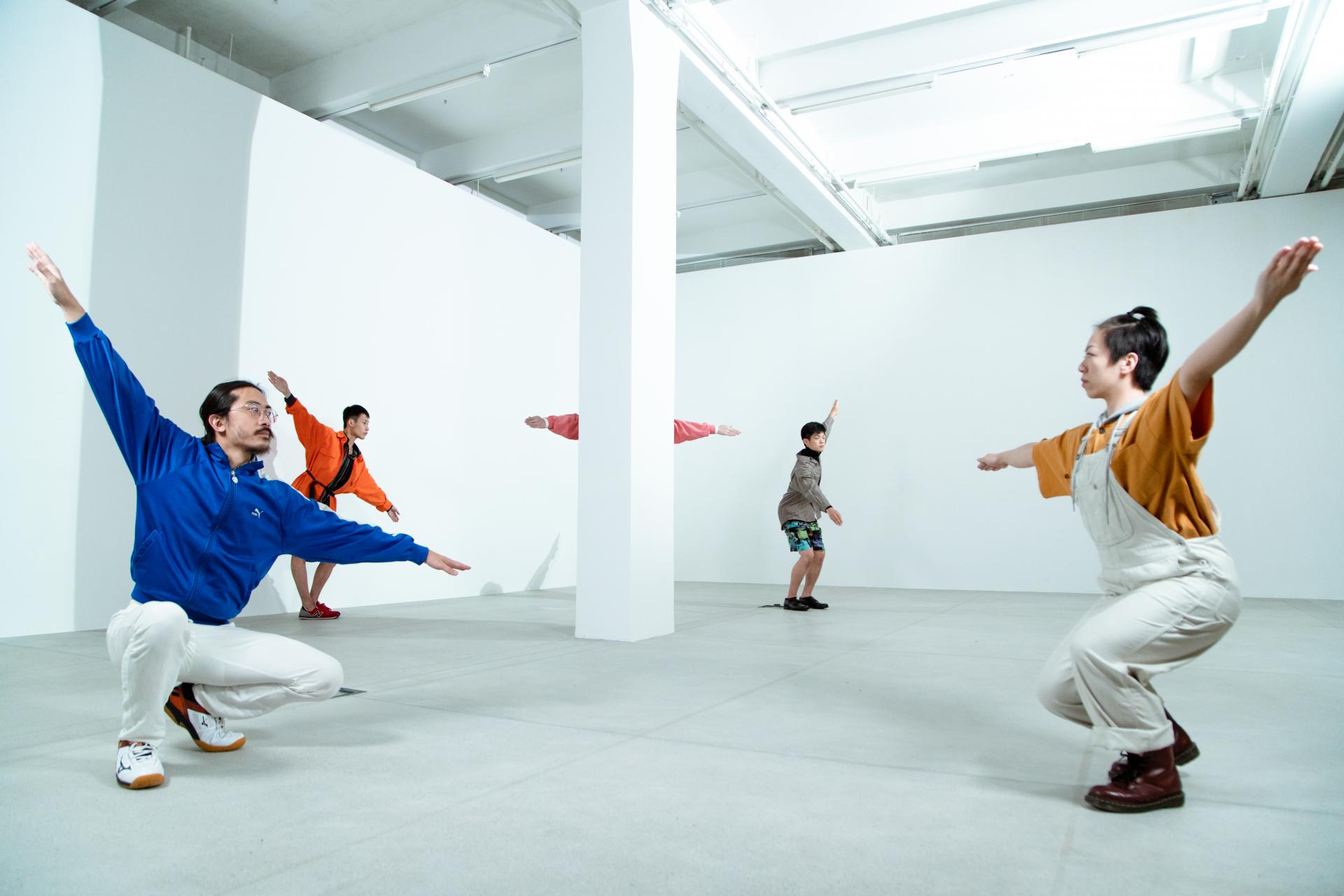 Joseph Lee began his dance training at the age of seventeen. He graduated from the Chinese University of Hong Kong with a bachelor in Professional Accountancy, then obtained his Master of Arts in Contemporary Dance at The Place, London Contemporary Dance School in the UK in 2015. He joined the Unlock Dancing Plaza as resident artist until 2020 when he was appointed as Associate Art Director. Lee is active in expanding the audience's imaginary horizons of choreography by creating and performing with the body and other alternatives. His recent interests lie in the reading, transfer and re-enactment of bodily experience and in questioning the performance nature of everyday life in our contemporary society.