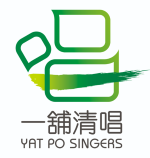 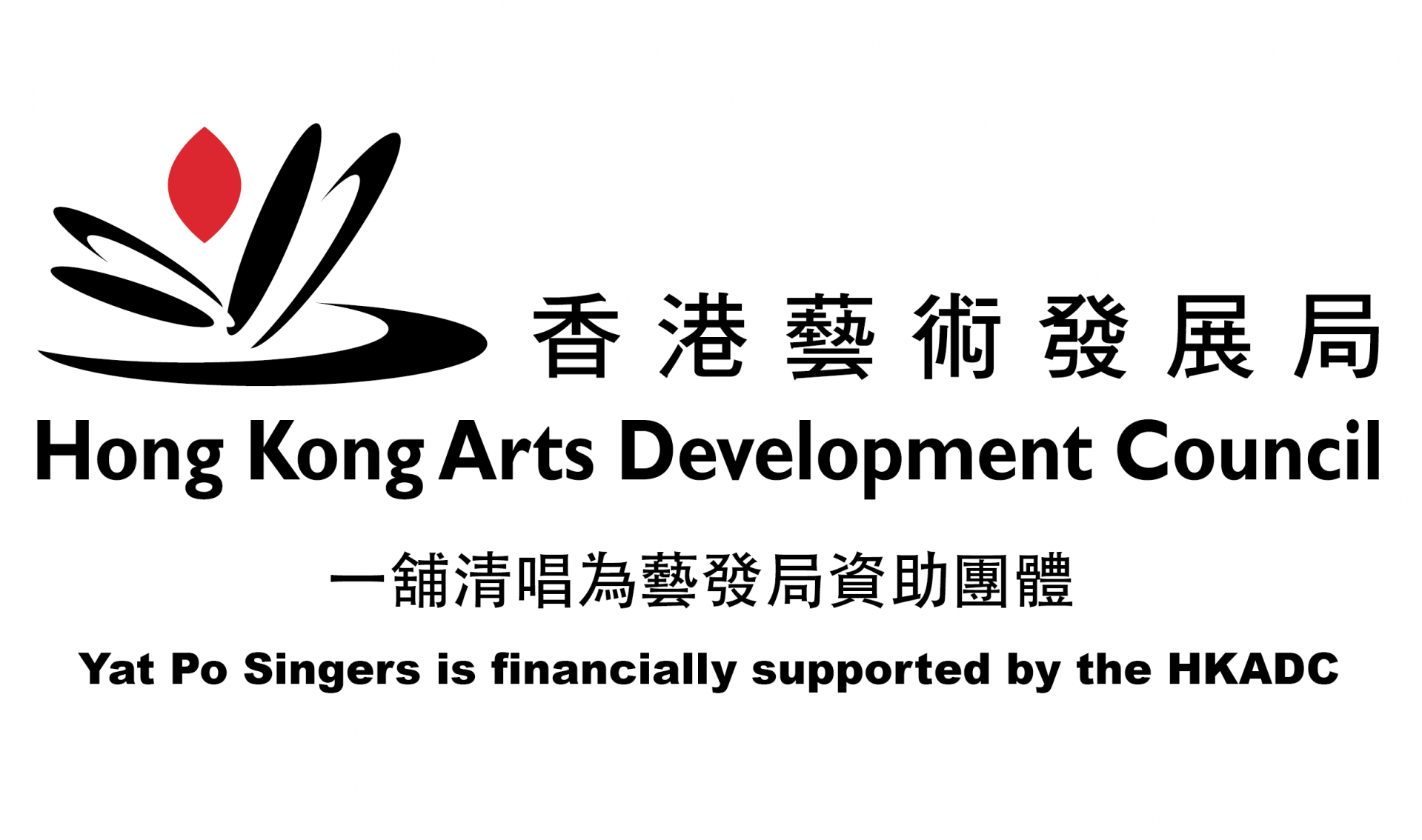 This Victoria Has No Secrets premiered in May 2018 for Tai Kwun’s opening. It sang along with Victoria Harbour, Hong Kong’s celebrated landmark with its world-famous night view, and the Harbour has witnessed the city’s various metamorphoses. Once, a ‘city of Victoria’ faced Victoria Harbour on Hong Kong island. Victoria City no longer exists, and what will Victoria Harbour be?

Through the video clip with three melodic songs selected from the production, Yat Po Singers is thrilled to show the audience a sneak peek of This Victoria Has No Secrets, the a cappella theatre (outdoor version) that brings a musical journey of nostalgia to Hong Kong’s heritage and cultural icon next year.

Video would be available here from 17 Sep, for free. Stay tuned and don’t miss it.

*The shooting location is undergoing conservation

Thank you for watching "This Victoria Has No Secrets...When It Goes Online", we would like to invite you to leave your precious comments on the programme for improvements in our future performances.

The first professional a cappella choral theatre company in Hong Kong. The founding Co-Artistic Directors are Ng Cheuk-yin, Yuri Ng, and Patrick Chiu. The Company focuses on producing original works in order to promote a cappella art and demonstrate the innovative interaction of music and theatre. The Company’s first a cappella theatre production Rock Hard received the CASH Golden Sail Music Award in the Best Serious Composition category form the Composers And Authors Society of Hong Kong in 2009. Another a cappella theatre work, Our Immortal Cantata (Re-run), was awarded “The Best Original Music & Lyrics”, “The Best Sound Design” and also one of “The Best Production of the Year” by the 26th Hong Kong Drama Awards in 2017. Requiem HK, a collaboration with City Contemporary Dance Company, was awarded “Outstanding Large Venue Production” in the 2019 21st Hong Kong Dance Awards. Both This Victoria Has No Secrets and Love, Death and Everything In-between are nominated in the 2020 29th Hong Kong Drama Awards. Yat Po Singers received the “Award for Arts Promotion” from the Hong Kong Arts Development Council (HKADC) in 2015, and is currently a grant recipient of HKADC. 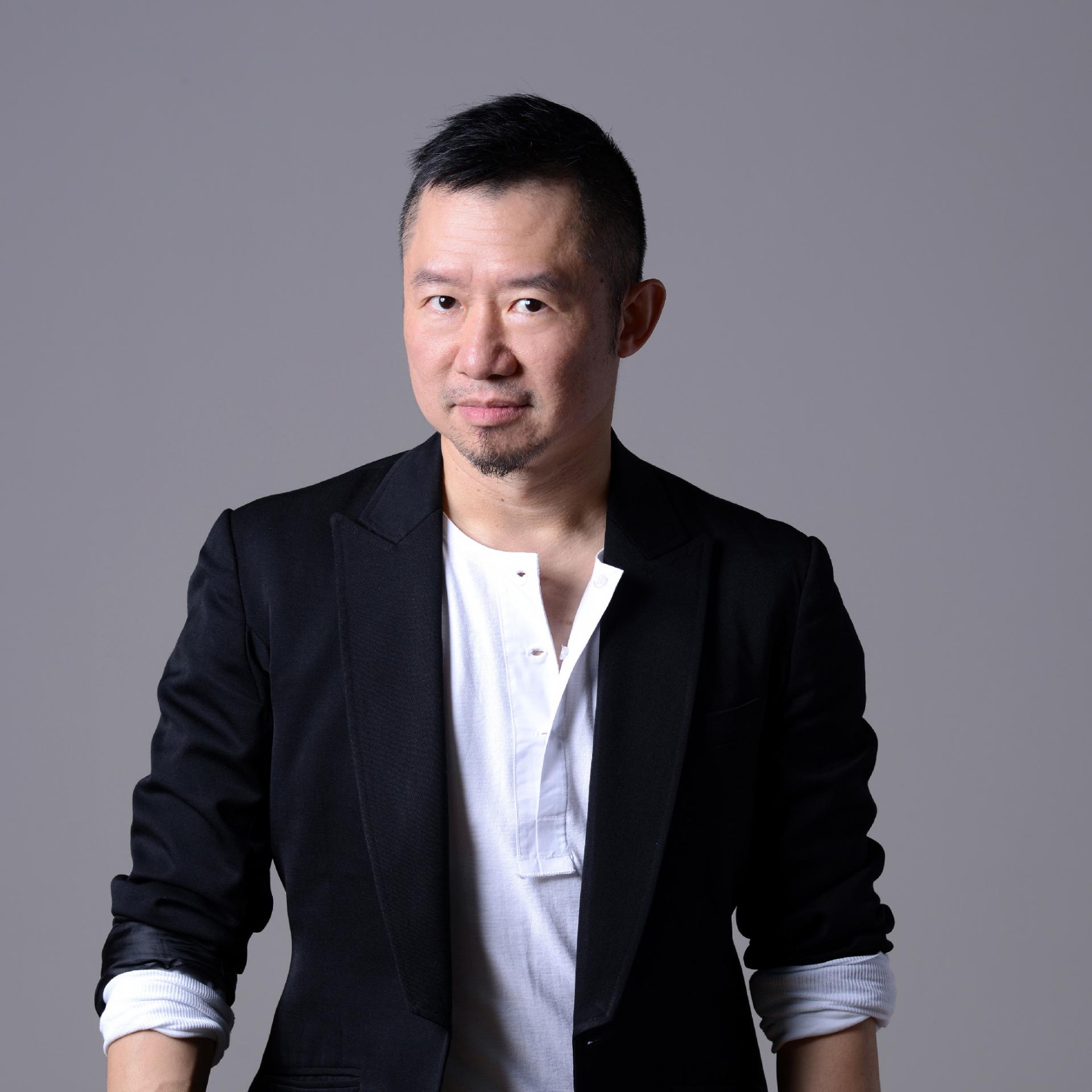 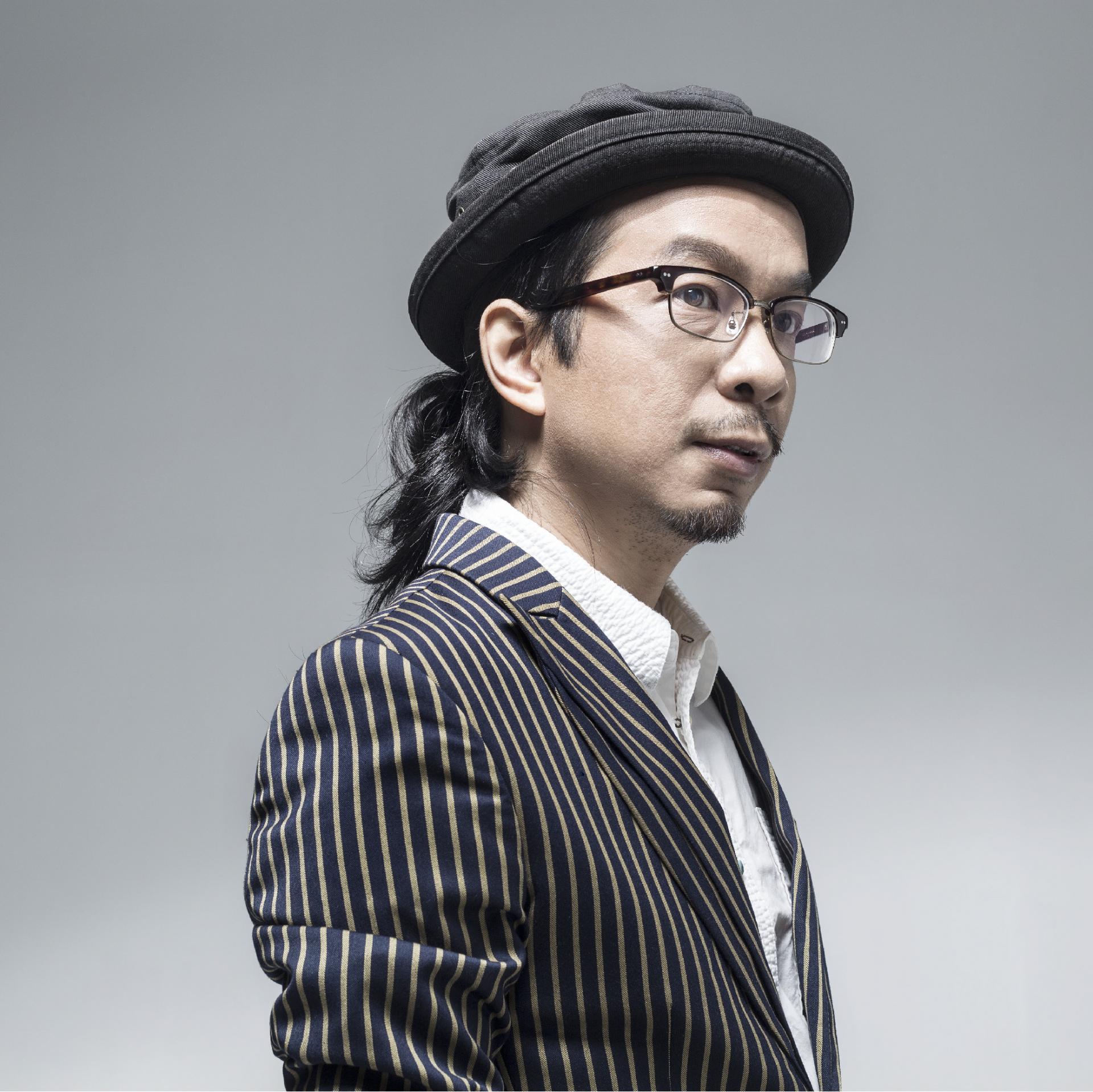 Ng is the Artistic Director of Yat Po Singers, Hong Kong Sinfonietta’s first Artist Associate and Music Director of the fusion band SIU2. After receiving a post-graduate degree from the Music Department of the Chinese University of Hong Kong, he went on to study Japanese at the International Christian University in Tokyo and Jazz Music at Codarts in the Netherlands.

In 2012, Ng received the Award for Best Artist from the Hong Kong Arts Development Council. In 2009 and 2013, Ng received the Best Serious Composition in CASH Golden Sail Music Awards by the theatrical choral concert Rock Hard and double sheng concerto Before the City Collapses respectively. In the following year his choral work Singing Voices of the world was awarded the CASH Golden Sail Most Performed Works Award 2014 and 2019 (Serious Music). 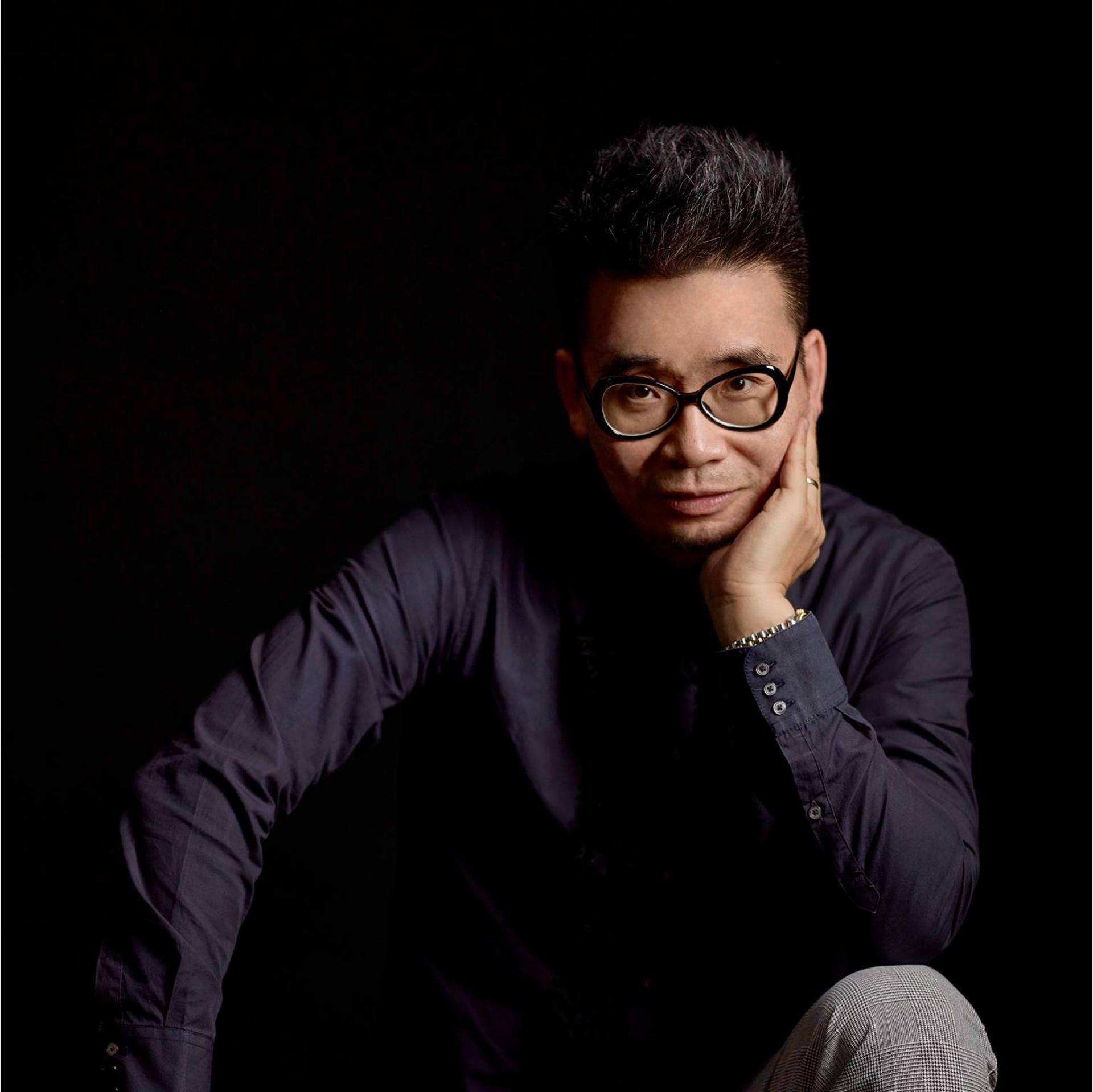 Celebrated lyricist with work spanning musicals, plays, movies, television dramas and pop music. With the song Perhaps Love, he won a Best Original Film Song Award at the Golden Horse Awards and a CASH Golden Sail Music Award. He also received a Hong Kong Film Award for Best Original Film Song for the theme song of The Last Tycoon. In 2018, Shum wrote the script and lyrics for Pica Pica Choose, a collaborative production by Mr Wing Theatre Company (Taiwan) and Yat Po Singers (Hong Kong). His other work includes the script and lyrics for Tai Kwun opening performance This Victoria has no Secrets (Yat Po Singers) and La Cage aux Folles (Hong Kong Repertory Theatre). He also wrote the Cantonese lyrics for the Disney animations The Lion King (2019) and Frozen 2 (2019), as well as lyrics of the soundtrack for Dante Lam’s upcoming film The Rescue. Shum has authored several books on lyric writing and theatre. 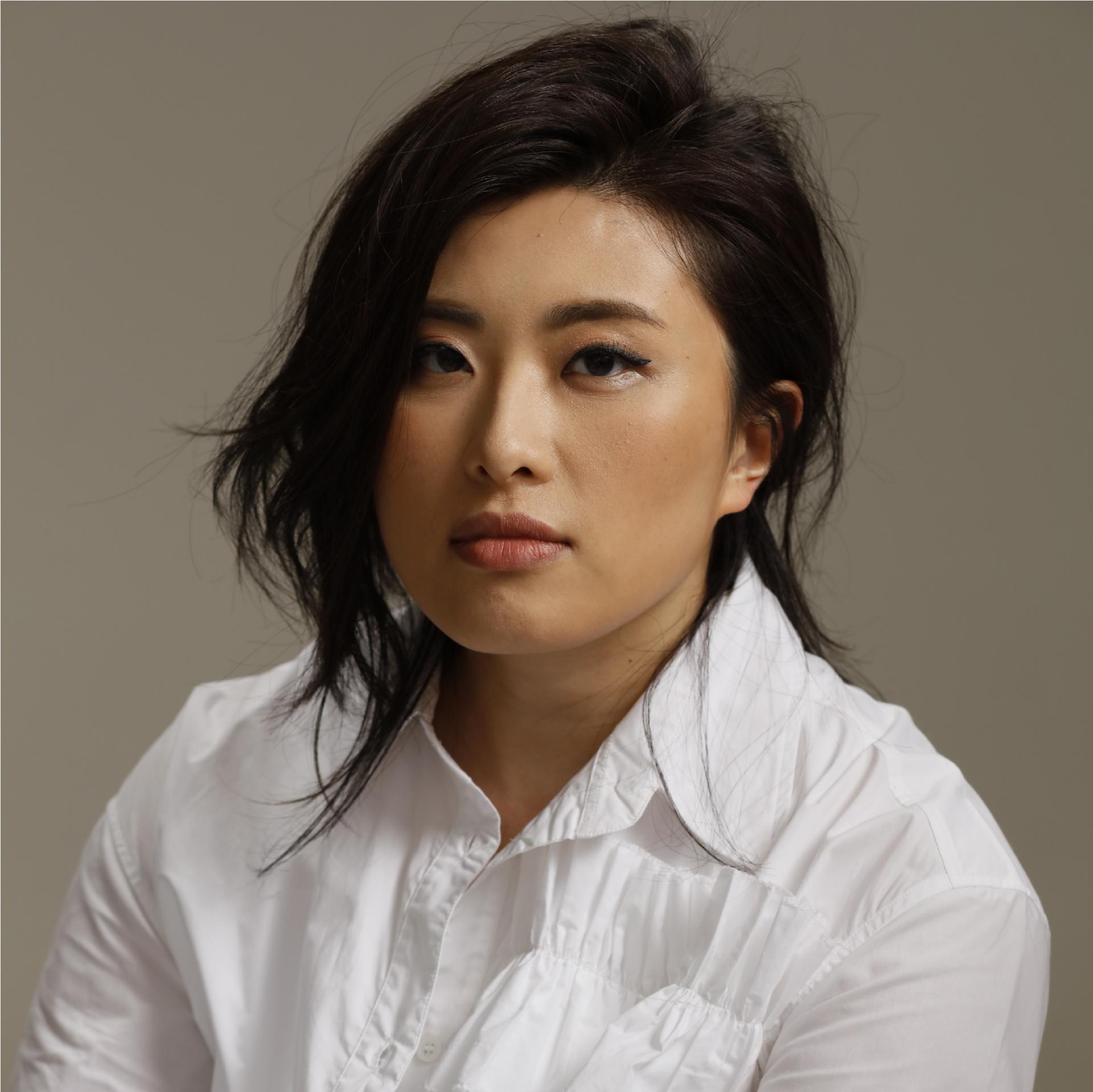 Anna Lo is a composer, songwriter, arranger, pianist, singer, conductor and stage performer. She graduated from Massachusetts Institute of Technology and Berklee College of Music.

Anna is an avid a cappella singer and a prolific a cappella arranger/composer. She is currently music director of professional a cappella group VSing. Also, she is currently associate artistic director of Yat Po Singers, and has performed in a large number of Yat Po’s productions since 2014; she has also acted as arranger and vocal coach.  In 2017, she created and composed an a cappella theater production Save the Next Song for Me for Yat Po Singers and was nominated for "Best Original Song and Lyric" in the 27th Hong Kong Federation of Drama Societies Awards.

Lo also works in pop and has performed with and recorded backup vocals for numerous singers. She gave her first concert re.Kindle in August 2016 as part of the Beyond Good Music @ the Fringe series held by HK Sinfonietta. She also launched her first EP K in August 2016. Her second solo concert ACA-ANNA held in September 2017 was sponsored by Tencent Music Entertainment Group and was live-streamed to over 500,000 viewers.