THEME OF THE WEEK: Songs of Love for Our Children

Do we still remember the imaginations and curiosities we had as kids? The realisation that there is a unique kind of happiness that comes only with childhood often comes after it fades. Through music, through singing, we hear voices of children and walk with them.

Every Life Is A Song

In this performance, the “Soundness Kidults” team puts their études aside and lends a relaxed weekend to audiences by striking up the lively rhythms of Brazilian Samba.

Soundness Studio was co-founded by Heidi Law and Mung, bringing music professionals with various talents together, to tailor programmes of music education, music therapy and sound healing that inspire growth, betterment, awareness, and overall soundness for individuals from all walks of life and age.

Indie pop singing duo sister The Absent Brother is formed by singer/guitarist Chintung Tse and singer/keyboardist Chinlui Tse. The singer-songwriters are known for writing heart-warming songs and they are good storytellers. After first earning attention on the internet with their heart-warming originals, they produced and released their debut album “Best Before” in 2016 and have since then actively performing in various music festival and shows such as Clockenflap, Wow and flutter, Taiwan Spring Wave Music and Art Festival, Ronald Cheng Drive In Concert 2021 and etc. They released the EP “Metabolism” in 2019 and their songs received good reviews from DJs and audiences. Chintung Tse is also a songwriter and compose songs for different artists such as Sammi Cheng, Kelly Chen, Twins, Kary Ng, Mag Lam etc.

Every Life Is A Song (ELIAS) is the social enterprise co-founded by singer-songwriter Vicky Fung and lyricist Chow Yiu Fai. With the vision of making songs about the lives of different communities, ELIAS curated “Song of our Children”, set out to inspire emerging musicians to give voice to the curiosity and imaginations of children on 6 specific objects/subjects through creating original tunes and lyrics for them.

With the belief of “Little voices everywhere, Sing a story when you’re there.”, and spread our love from the original multimedia concert “Song of Our Children”, ELIAS invited all-round talented kid performer Janice Shum, musician Maggie Shum and singer-songwriter Chiyin Chow to perform their “Songs for Our Children” at Tai Kwun.

Maggie Shum (Maggie) is a freelance sound engineer, graduated from Hong Kong Academy for Performing Arts and core team member of Encounter Playback Theatre. “Clouds are Clouds” is a duet song composed by Maggie and performed by her and Janice. 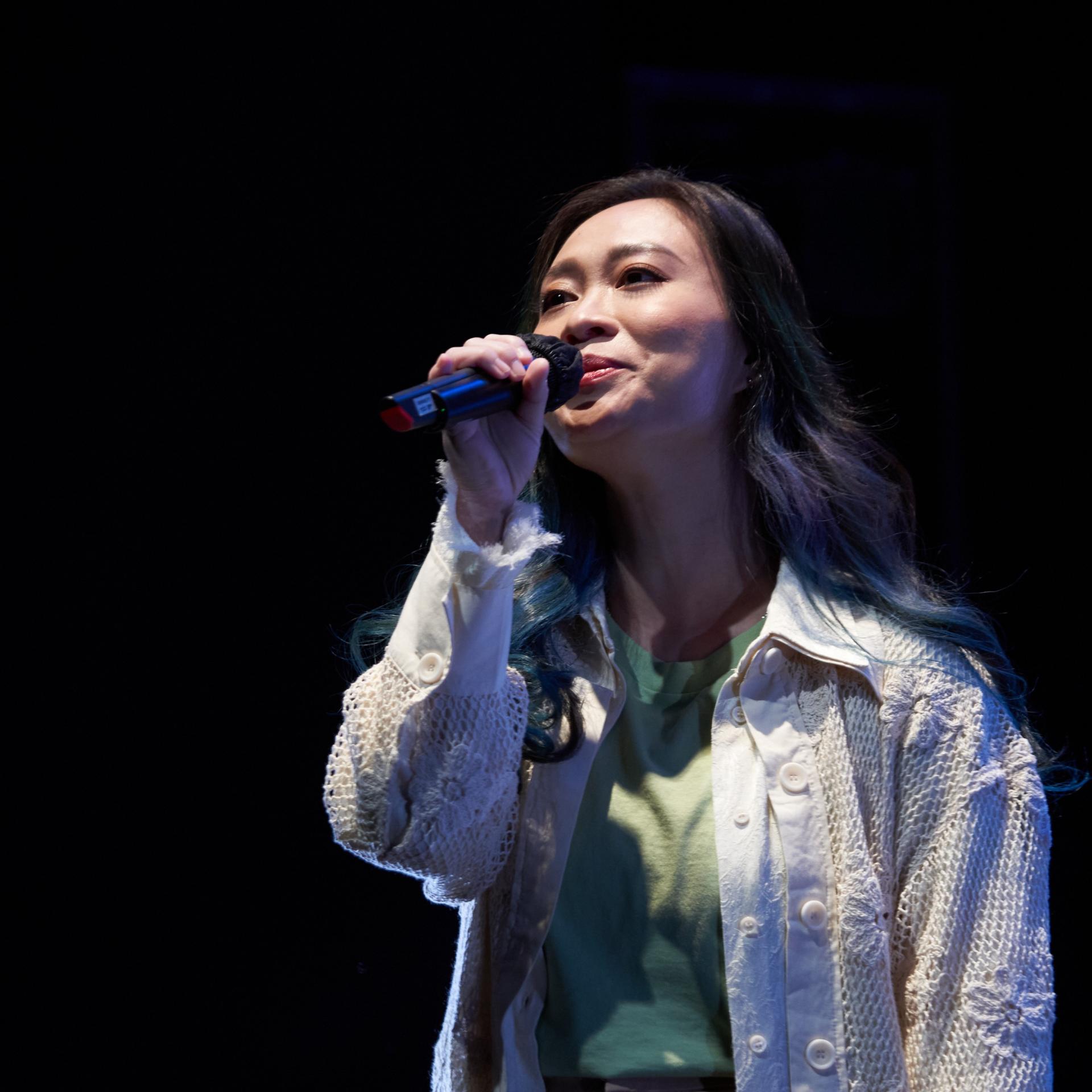 Apart from performing in the concert, Janice Shum is also the concert host, guiding the audience to see from children’s perspectives to explore the world. 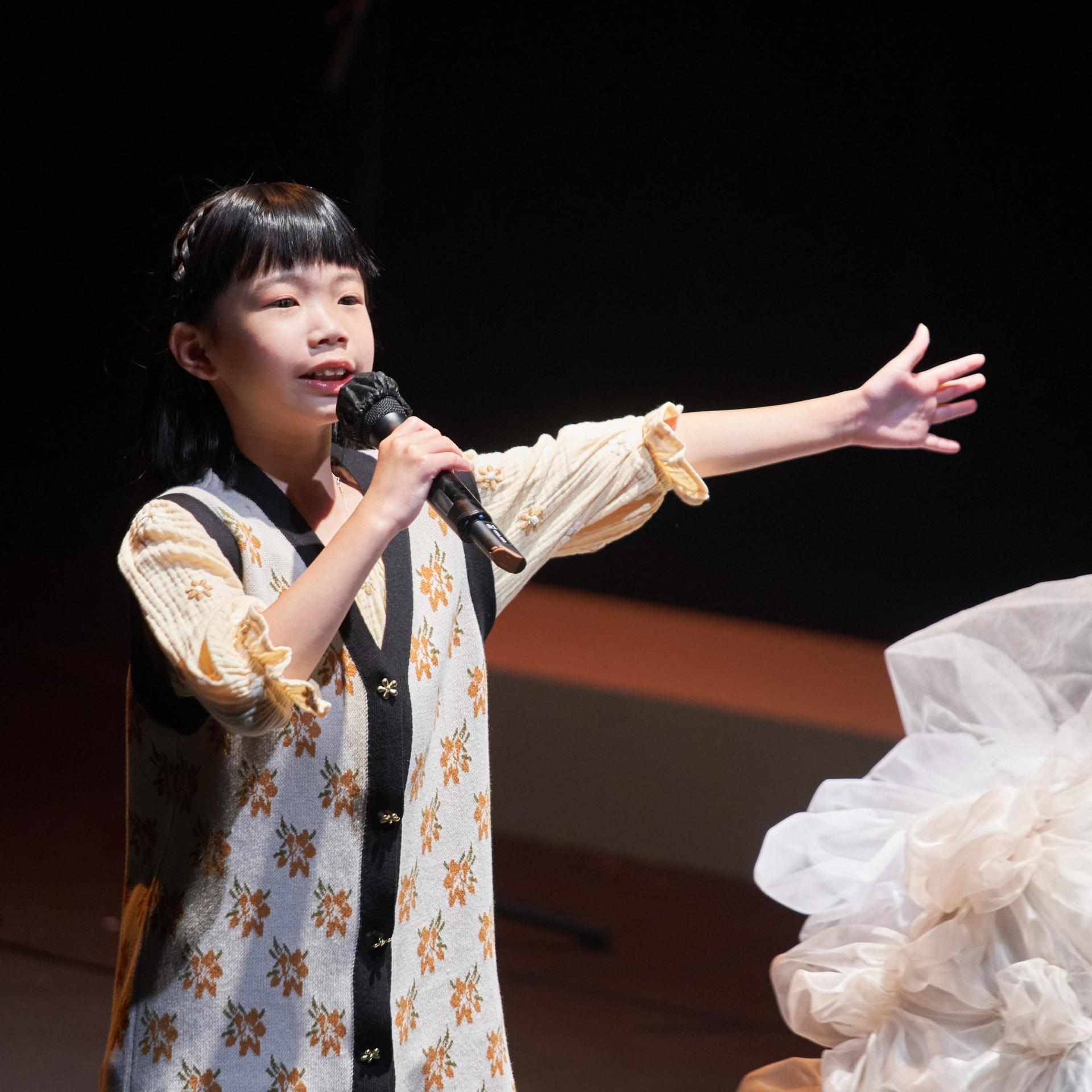 Singer-songwriter Chiyin Chow (Chiyin) is the composer of “The Schoolbag”, a song which is performed by Chiyin, together with a choral group of five from Southern District Youth Children Choir. 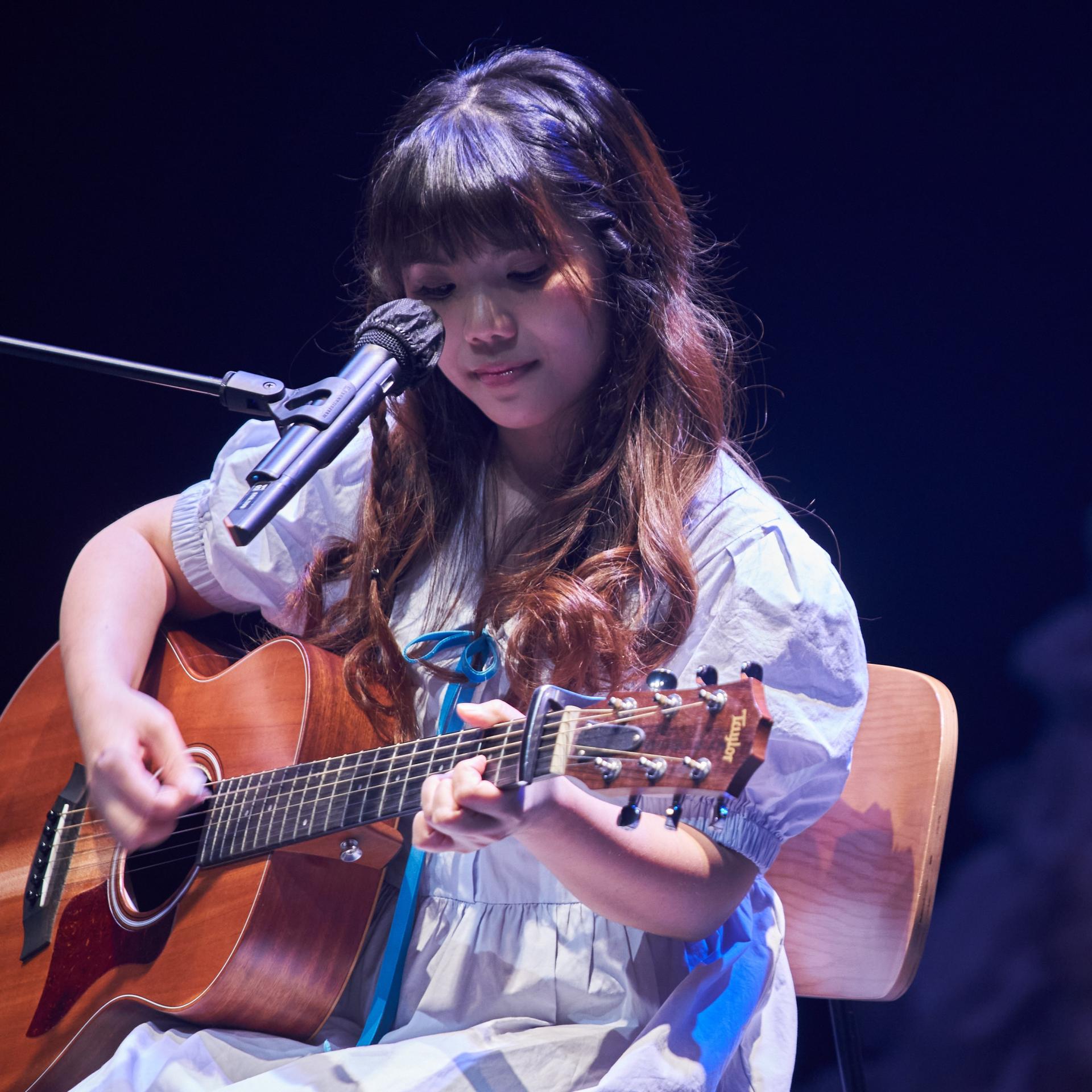 Southern District Youth Children Choir is a Non-profit organisation that aims to inspire youth people through music education and to experience the joy of singing.  Through performances and competitions, we hope to increase confidence and responsibility of youth people, also to express themselves through music.

Our choir caters youth people from 6 to 18 years old, there are three choirs of different levels and one dance class. We have our own concerts every year. From time to time we were invited to perform and cooperate with other organisations and singers.

For more information and our past performance, please visit Facebook.

Graduated with a nursing degree from the Hong Kong Polytechnic University, On Chan continues to be a nurse practitioner. He is a male singer and he rose to fame as a member of a Hong Kong boy band "C AllStar".

In January 2019, On released his first solo album, he has obtained desirable results with the champion of singer-songwriter as well. After the successful year, he had done 7 days online music festival, which is a brand new virtual AR show, and received favourable comments. In January 2021, On released his second solo album as well.