Does the world just perplex the youth, or it is the same for adults? The challenges faced by young people are also challenges for society. While families are stuck at home during the pandemic, they have never been so close to each other –  yet the distance of their hearts may never have been so far. “Our Social Land Series” brings together people from different age groups to delve into the core issue of the generation gap. In this series of three cross-media theatre pieces, you are invited to reflect on what youth, loneliness and family mean to you.

Our Social Land Series 1 - Something Between Chaos and Order

What is chaos and what is order? Performed by a group of young actors from HKICC Lee Shau Kee School of Creativity, each will devise a unique piece of theatre at a secluded space to reflect on the state and significance of chaos and order at the time of crisis. Broadcasted online every day, it is an intimate “life experiment” made public for all to see. 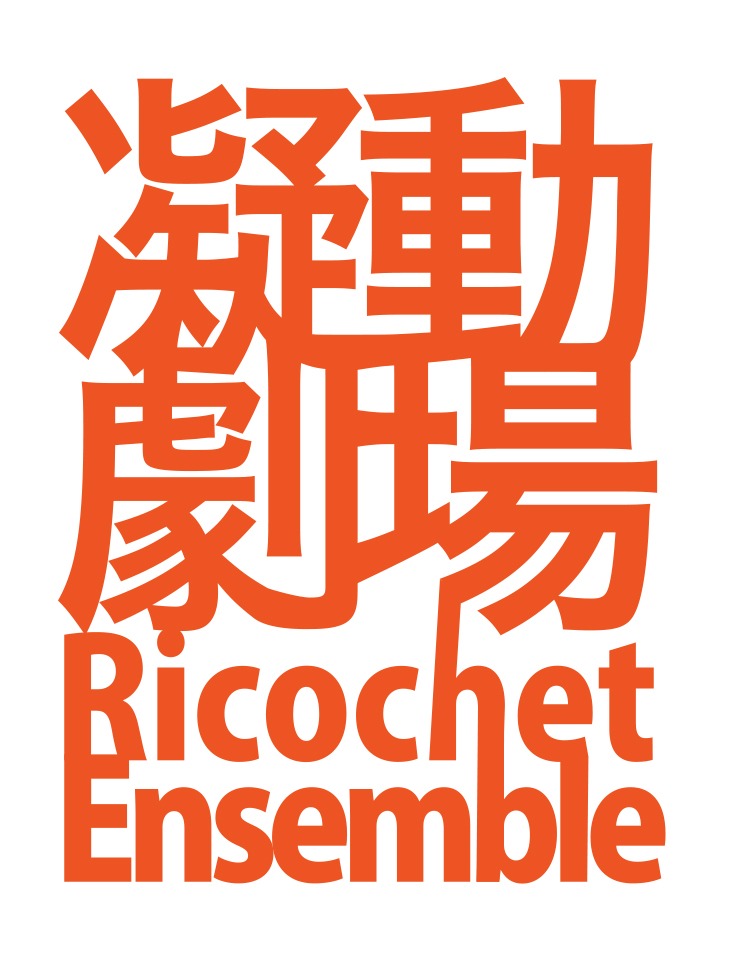 A group of young and old people are trapped together in an unknown space for days on end. Until one day, the young person opens a music box and plays a love song. The old person stands up to open the door…

Starting from interviews conducted by young arts practitioners, who collected stories from middle-aged seniors, they surprisingly found the experiences so similar to their own. Bringing these shared compassions on stage, they wish to connect again and stay connected amid uncertainties. The live performance will be performed in Cantonese without surtitle

# Advance registration is required due to limited seating

BOOK NOW for the live performance

Our Social Land Series 3 - Let’s Meet or Rather We Don’t?

When we have no choice but to stay home, do we still call it home or has it become a cage? Do we regard this valuable family time or a breaking point for concealed stress? In this online theatre workshop, we invite young people and their parents to discover and explore the meaning of “family”. Conducted live on stage, the participants will interact with online audience and invite them to contribute ideas to their discussion. 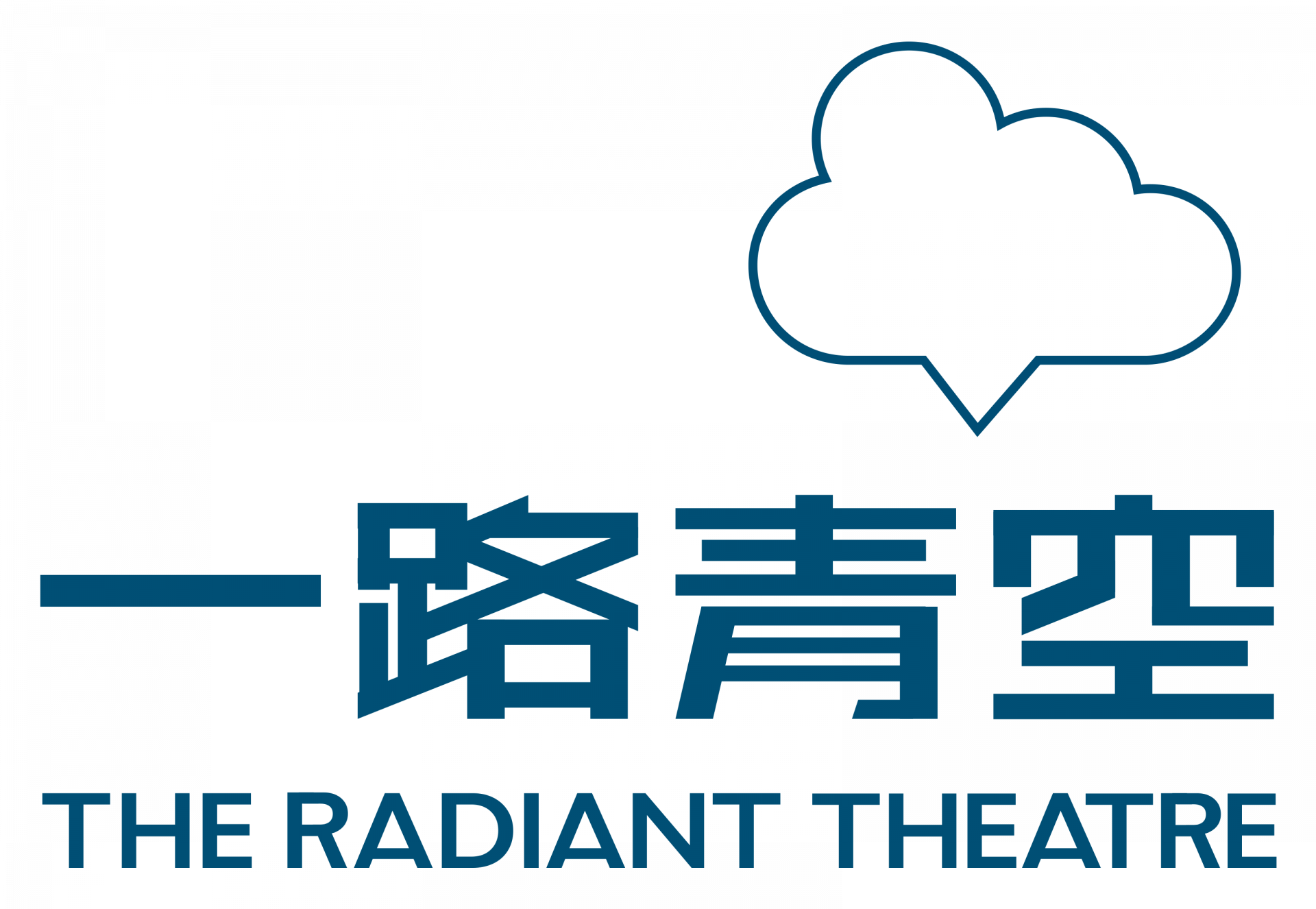 The live performance will be performed in Cantonese without surtitle

* Advance registration is required due to limited seating

* Audience will register for the performance of Hey My Old Friend, Stay in Touch at JC Cube at the same time

BOOK NOW for the live performance 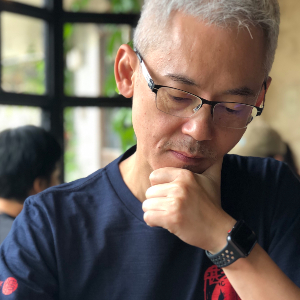 Actor, director and drama teacher. Graduated from University of Huddersfield, with a Master’s degree of Ensemble Physical Theatre. He won the distinct actor award of The Hong Kong Theatre Libre, and now has become the artistic director of Ricochet Ensemble, and arts advisor for the Hong Kong Arts Development Council. He is also a teacher of multi-media theatre in the HKICC Lee Shau Kee School of Creativity. Throughout the past years, he has directed different award-winning performances, and apart from creation, he is pursing ongoing study of Pre-expressive Training and Immersive Theatre. 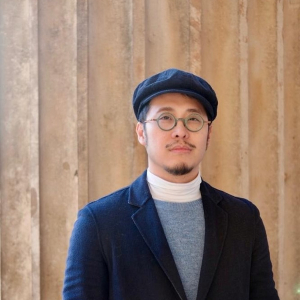 Hanks took off his performing career by learning physical theatre and devising theatre from master Jim Chim and Olivia Yan. Graduated from The Hong Kong Academy for Performing Arts, holding a Bachelor of Arts (Honours) degree and majored in acting.

He later developed his career as a director, training teacher, and independent artist, traveling around Taipei, Macau, Mainland China, Edinburgh and Canada to perform and act.

Since 2012, he started his physical training of GYROTONIC®, and became a qualified coach of GYROKENESIS®. 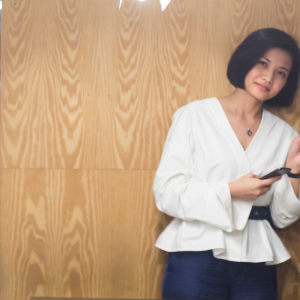 KwanYee is an editor, journalist, scriptwriter, executive editor of international magazine Madame Figaro, Chief editor of Storyteller. She took off her career as an editor in the publication field, and now has become an independent creator and writer for different art projects. Graduated from The Hong Kong Academy for Performing Arts, holding a Bachelor of Arts degree and majored in acting.

In 2009, Toby and other partners started a theatre company “The Radiant Theatre” which has joined the Venue Partnership Scheme implemented by Hong Kong Government Leisure and Cultural Services Department since 2012.

Throughout the past 8 years, Radiant Theatre has produced different stage and education performances for children and their families. Toby is the main actress, director and writer for Radiant Theatre.