If I speak, will you listen? Life is made up of countless stories, told and untold. While some are too much to put in words, why not put them in music or theatre? In My Story Land Series, a trilogy of animation, music and multi-media works will tell stories that we may all share. In the least intimate space, the deeply hidden memories will become our common stories.

My Story Land Series 1 - Once upon a....Starry Starry Night - A Writable Music Journal~*

It can be heart-breaking to let go of certain objects, persons and feelings. But it is one step to let your heart heal and regain the energy to move on. Through six handwritten letters, singer-songwriter Kellyjackie will bid farewell to her tenderest treasures and return to her humble beginnings in music. 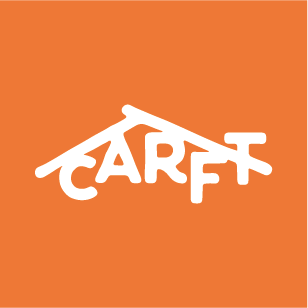 While we are in isolation, there are endless information and entertainment on the internet for our enjoyment. However, we may never realise how this wonderland can turn into a maze. In this short film, the young creator Tim Ip will reveal the paradise of the bewildering online world.

My Story Land Series 3 - Goodbye, Until We Meet Again

She is the one you often see on TV, the one you think you know about. Let her share with you her other sides and the moments that happened in her life through animation.

# Advance registration is required due to limited quota

BOOK NOW for the event yeunghatou is an actress, scriptwriter and theatre director. She was awarded as the Best Actress (Comedy/Farce) by the Hong Kong Drama Awards. She is active both on stage and screen. 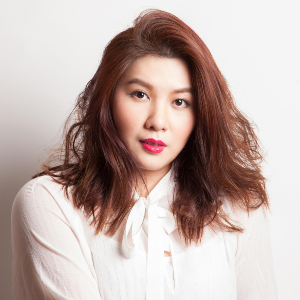 Since entering the music industry in 2005, she has been learning “Speech Level Singing (SLS)” with renowned Hong Kong singer Christine Samson, and recently joined Christine Samson Music & Arts Studio (CSMA) as one of their singing coaches.

KJ’s career took off in 2005 as her original song He dates me to Disneyland was uploaded onto the internet and went viral. Amazed by her talent, many DJs started to talk about her song on the radio. As she came to be recognised, it later opened doors for her to formally be a part of Hong Kong’s music industry and published her first solo album Kellyjackie & Royals. In the same year, she won several music awards, including RTHK Top 10 Golden Song Award and RTHK Top Ten Golden Song Composer Award.

In 2013, KJ further extended her knowledge in the entertainment industry by practising stage and theatre performance with Anthony Wong and Olivia Yan. Later in 2014, she took her interest in martial art and practiced nunchucks with Master Jerry Lau; she then competed in the Hong Kong Wushu Competition and won several gold medals. Born in 1997. Tim Ip is passionate about theatre arts, and still fighting and learning from the errors and ridiculousness of life. He is curious about people who read his biography, and wonders if any of you would participate in this project and the reason you are looking at this right now. He hereby wishes you good health and calm in the midst of the whirlwind of life. 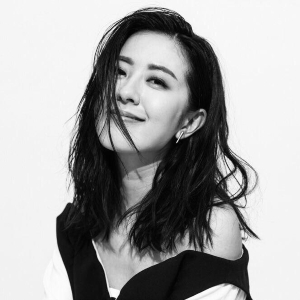 One of the most famous and establishing actresses in Hong Kong. In 2018, Natalie Tong won a best actress award. A few years ago, she started following international theatre masters Phillippe Gaulier and David Glass to further pursue knowledge of performance and has become an extraordinary actress through physical theatre and devising theatre training.

Goodbye, Until We Meet Again is her first attempt to create, direct and perform in a solo performance. Student of multi-media arts, as well as illustrator and artist of animation, Ingrid Chan likes to collect different stories from all kinds of people and, with the interesting dialogues, turn the stories into art. She uses the arts to reflect on her beliefs and values as well as to find connection with God.