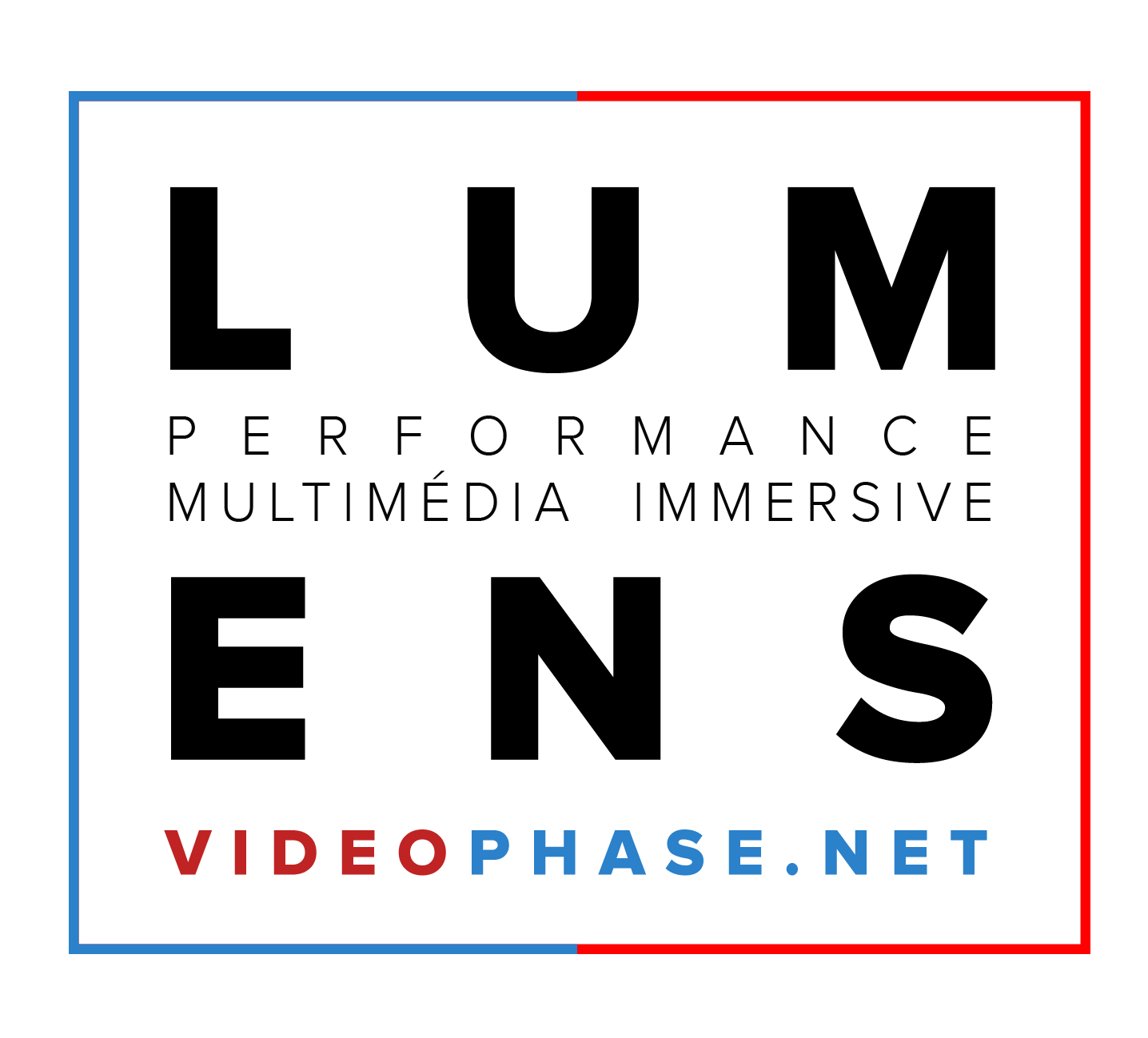 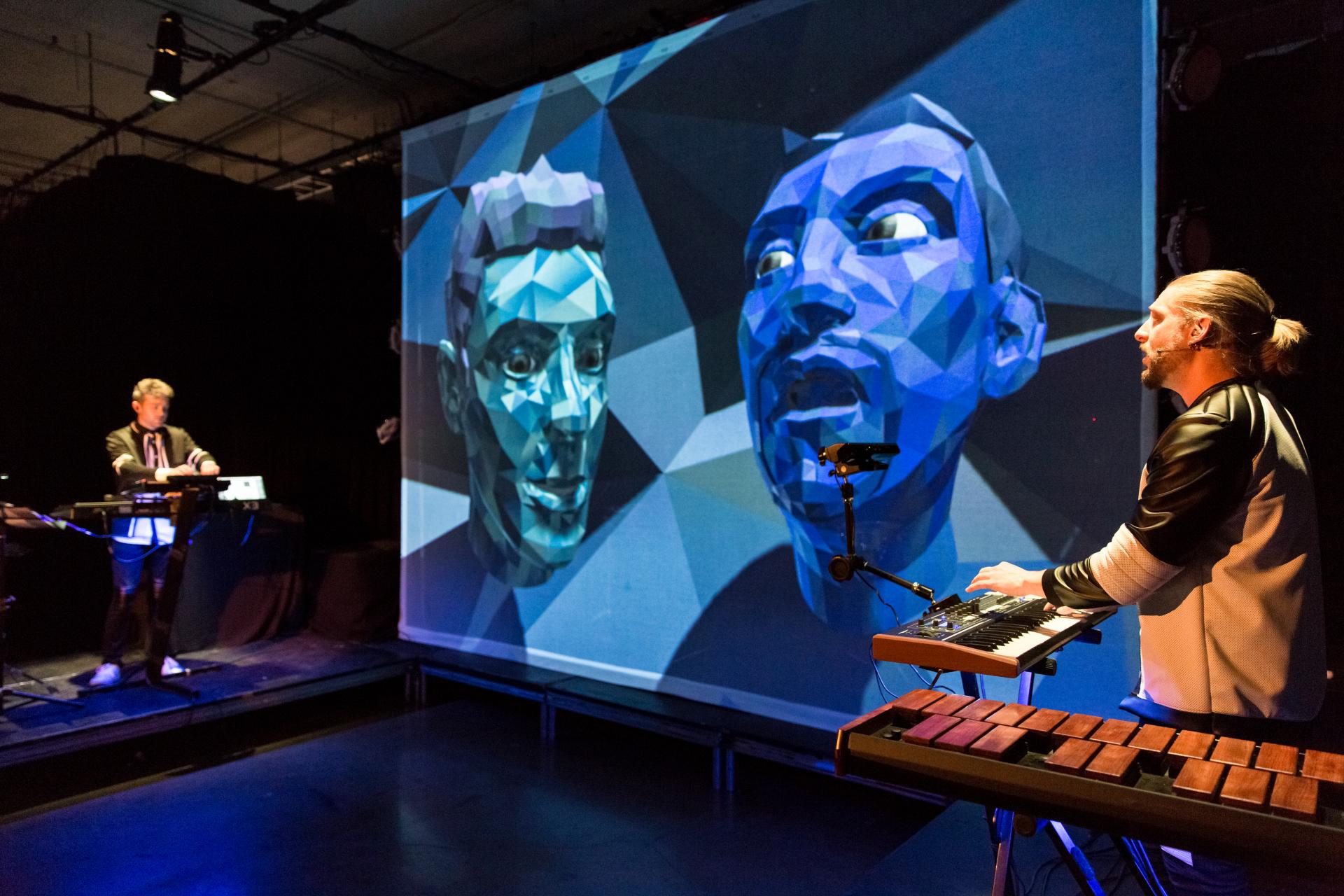 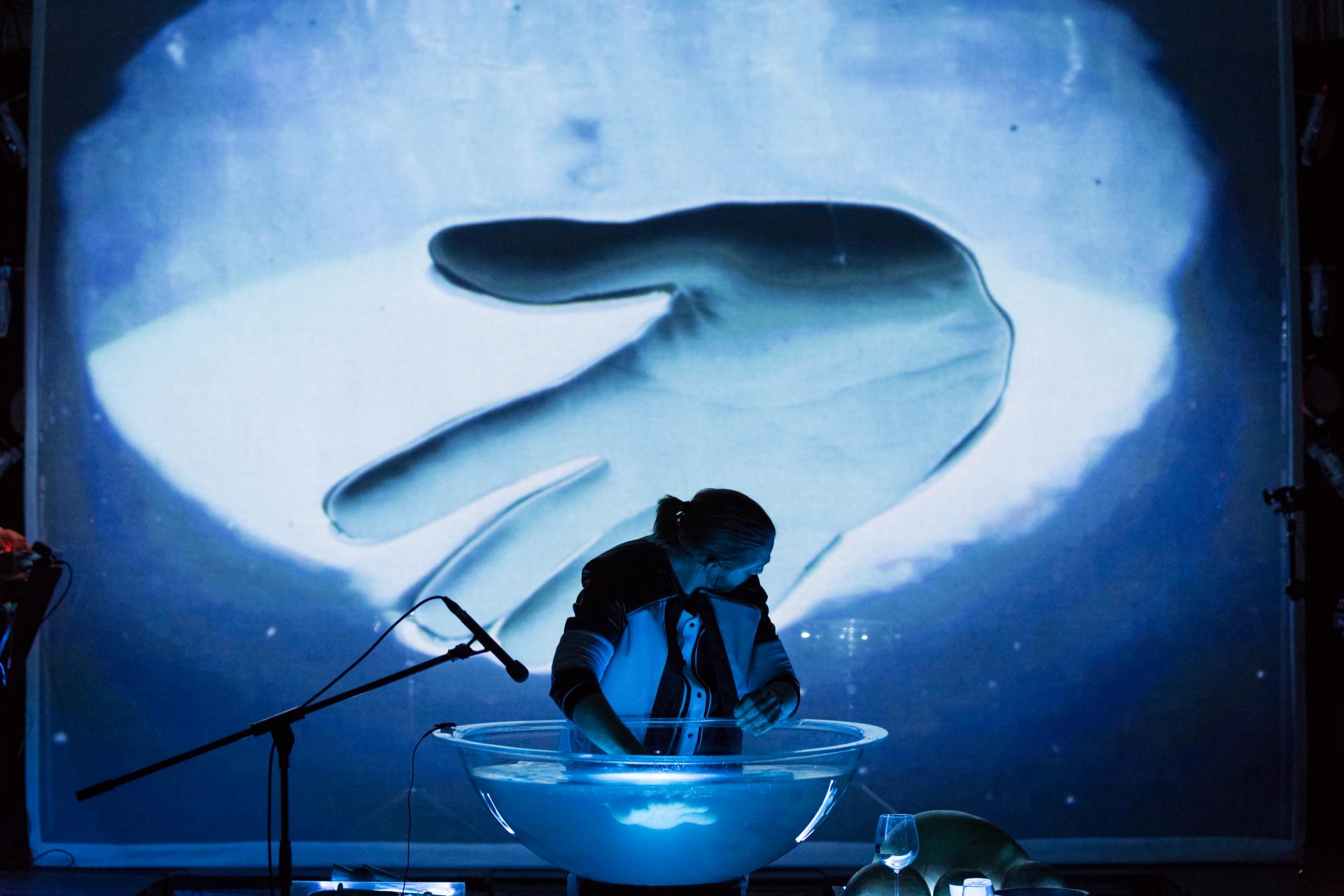 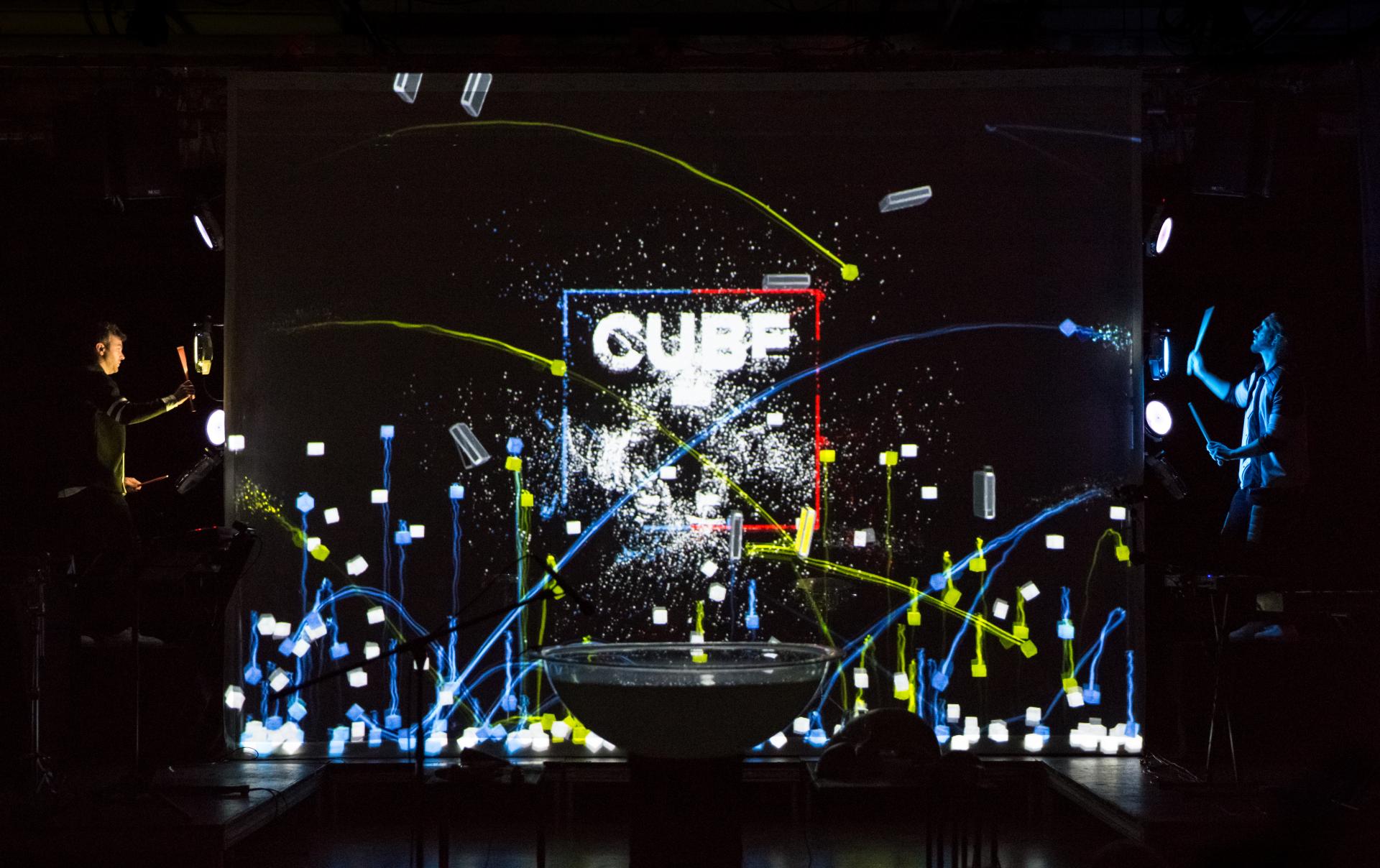 Lumens
Hear the music with your own eyes!

Created by musician-creative duo Video Phase from Montreal, the award-winning show Lumens is coming to Tai Kwun Circus Plays! The performance crafts an interactive musical videogame universe that transports the audience in a journey between the virtual world and reality. Surrounded by 3D multi-screens, the two performers merge music and visuals into a coherent yet mysterious entity using percussion, electronic music, a virtual choir, invented instruments, laser frames, motion capture and more. Deconstructing and rebuilding the original minimalistic music with visual creations, this is an interactive, high energy experience that engages all senses!

The performance will last approximately 60 minutes without intermission

(Play with) Lumens
Decoding the magic of Lumens - “Play” with the music!

Lumens’ fascinating musical videogame universe results from the innovative application of various technologies. In this workshop, musician-creators Julien-Robert and Julien Compagne will reveal the musical and technological elements used to create Lumens. They will also invite participants to come to the stage and improvise their own electroacoustic music to evoke new visual stimulations. A fun and inspiring event for teenagers and creative minds!

The performance will last approximately 60 minutes without intermission

Winner of the 2018 Opus Award of “Concert of the year - current music, electroacoustics”, Video Phase is a duo formed by musician-creators Julien-Robert and Julien Compagne. Strongly influenced by Steve Reich and electronic music, they create a synaesthesia connecting and mutually representing their musical and visual universes. The visual component of the show is fully interactive, which gives them the freedom to improvise while preserving the magic inherent in live performances. Fusing technology and percussion, they deliver a true multi-sensory experience that transcends what we experience in regular concerts.