Tai Kwun X HKAPA: “I go to Japan by bus”

The Happy Family: Gumbo and the Large-mouthed Monster 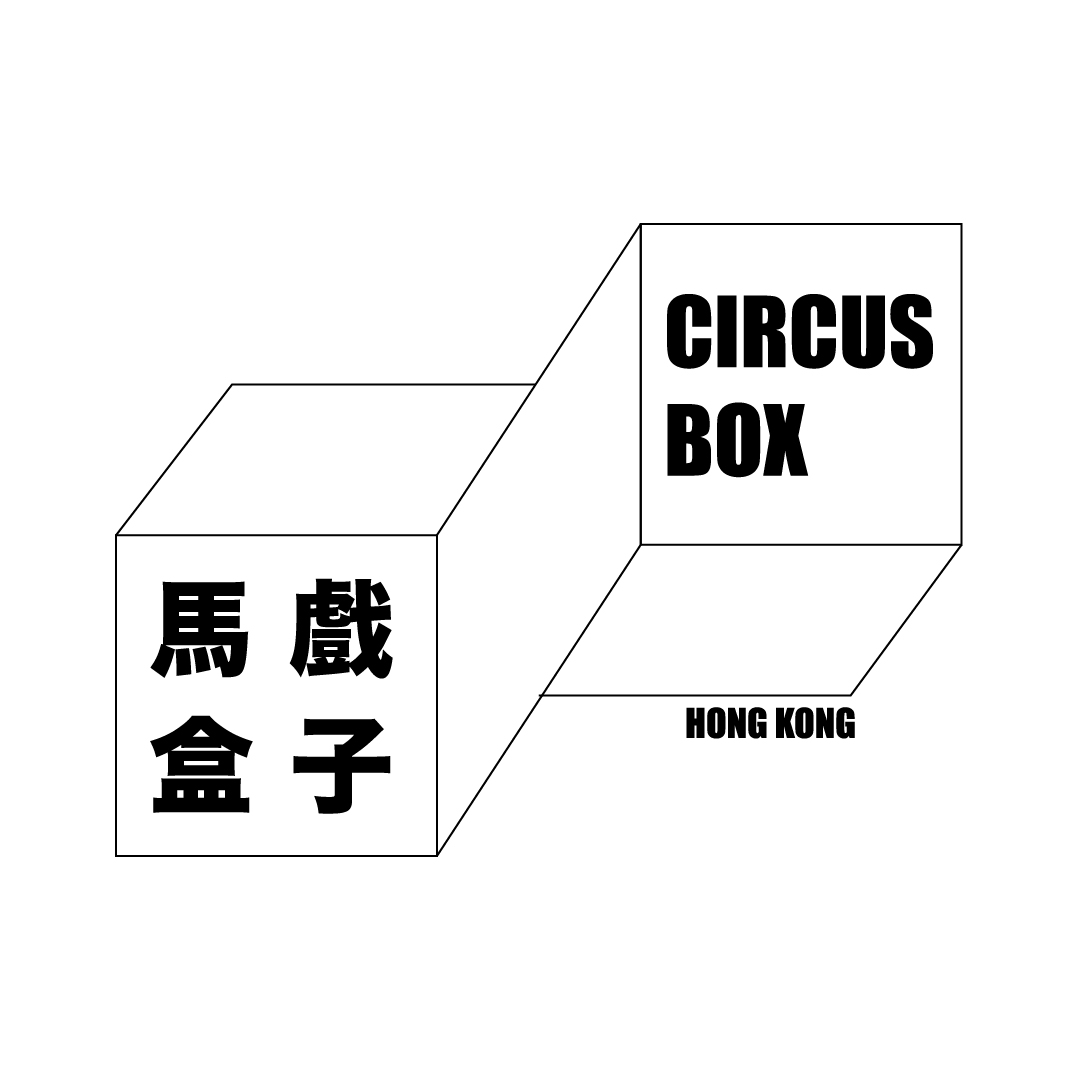 The contest consists of the preliminary and the final rounds, which will be held on Instagram and Gather Town respectively.

On three consecutive Mondays starting 16 May, Circus Box will announce the themes of the six categories on their Instagram. Contestants will record 15-second juggling videos according to the themes, and submit to Circus Box who will then post qualified videos on their Instagram story. Audiences are invited to watch the performances on their phones or computers, and vote for the contestants they like. Together with the votes from adjudicators, the two contestants with the most votes of each round will be shortlisted for the final.

Let’s gather on Juggler Town and choose our favourite jugglers!

Free admission, only requires registration for the Final Round.
Free registration will commence on 07.06.2022, on a first-come, first-served basis.

Box contains infinite space and possibilities. It expands as imagination pushes its boundary.

Bringing together local artists from different backgrounds and blending in the local culture, Circus Box hopes to create its own unique circus arts of Hong Kong style.

Qualified as Practitioner in ‘Art in Assessment and Therapy’ in 2021. Majoring in creative design in university, Asa is passionate in fusing industrial design with the craft of tool making when creating his unique performances. Having studied flow arts in Taiwan, Malaysia, Russia, Australia, etc., he likes to explore the influence of flow arts on body and mind, and share ideas with people through performances. He hopes to combine different forms of performing arts, and plant them in the soil of Hong Kong for further development.

He has conducted stage performances in Peru, Scotland, France, Korea, and other places.

As a founding member of ‘Flow Space Arts Studio’, Lai Yee is dedicated to promoting flow arts in Hong Kong through creating performances and building the art community.

Joyce’s futile unrequited love for ballet at a younger age left her pondering if frustration could mean anything at all. She first attempted aerial silks in 2015 and got tangled ever since. When up in the air, she likes to create illusions of dancing in other media, or under a different gravity field, play with the tension of the pole and splash the tails around. When not on the silks, she moves her cyr wheel around Hong Kong to practice with friends, and secretly learns silk fans and rope-dart online, so as to keep up with her cool teammates in ‘Flow Space Arts Studio’.

Lok started juggling in 2008 and won numerous local juggling competitions. Outside Hong Kong, he was the champion in the ‘Japan Juggling Festival’ with his team CBO in 2017, and first runner-up in the ‘2019 International Jugglers’ Association Teams Stage Championships’. He pursued a full time performing and coaching life in 2019. Lok creates his own style of juggling art by combining plate spinning with music and tricking.

Ho Lam has been practicing Kendmama since 2015. Upon winning the YJB Juggling Battle and several prominent national Kendama competitions in 2018, he became committed to improving his juggling performances. He is talented at integrating different juggling tools and tricks in Kendama performances. Ho Lam participated in ‘Tai Kwun Circus Plays’ Ting-koo-ki Mad Skills Battle consecutively in 2020 and 2021. At present, he teaches Kendama in various schools and organisations, and promotes Kendama to the general public at Dragon Centre.

Lego is a self-taught artist who has been active in creating, performing and teaching in the music and performing sectors for years. He was once invited to perform fire dance in Lowell Lo's Kuai Le Lao Shi Ren. At the moment, he is also an accompanist at the Hong Kong Academy for Performing Arts. In recent years, he has participated in various music, dance, and multi-media circus performances. He hopes to explore the possibilities between music and juggling, and promote movement performances related to music.