Winner of 15th Taishin Performing Arts Award (2017), KIDS celebrates the exuberance of life in face of death through highly original body language and theatrical elements. An autobiographical tribute to his late mother, Taiwanese choreographer and dancer Liu Kuan Hsiang’s KIDS is inspired by the many conversations they had during her chemotherapy treatment. Touching on family memories, illusion and reality, and his mother’s impending passing, the conversations—spoken in Taiwanese dialect—were poignant reflections of her life and place in Taiwanese culture and society. KIDS transforms these highly intimate experiences into calm ritualistic movements with twisted, frantic physical extremes—extremes which are as deliriously wild as they are serene or even joyful. 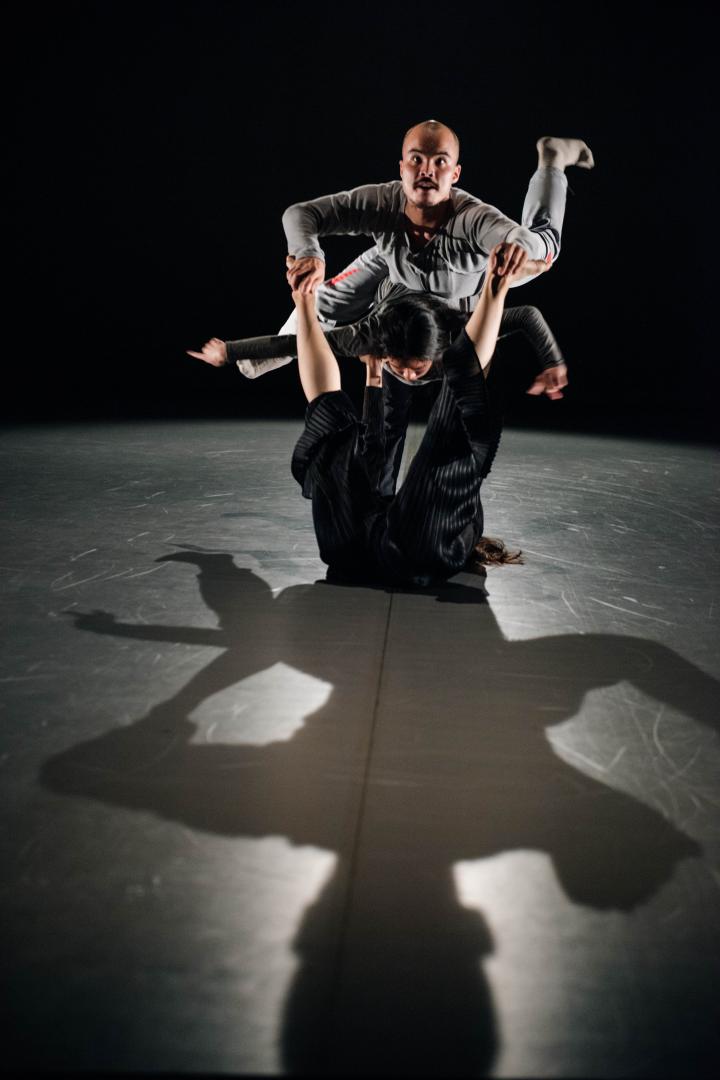 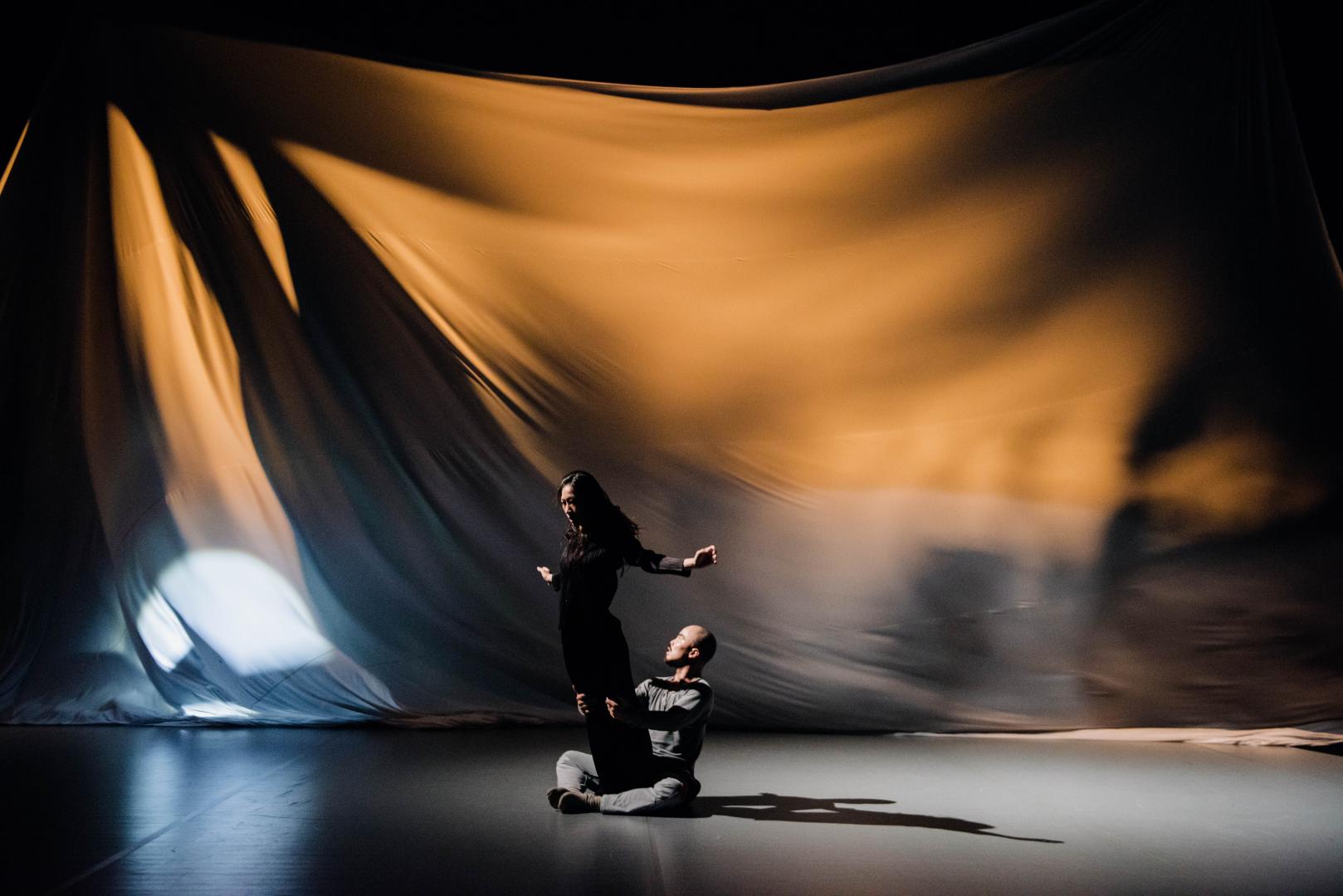 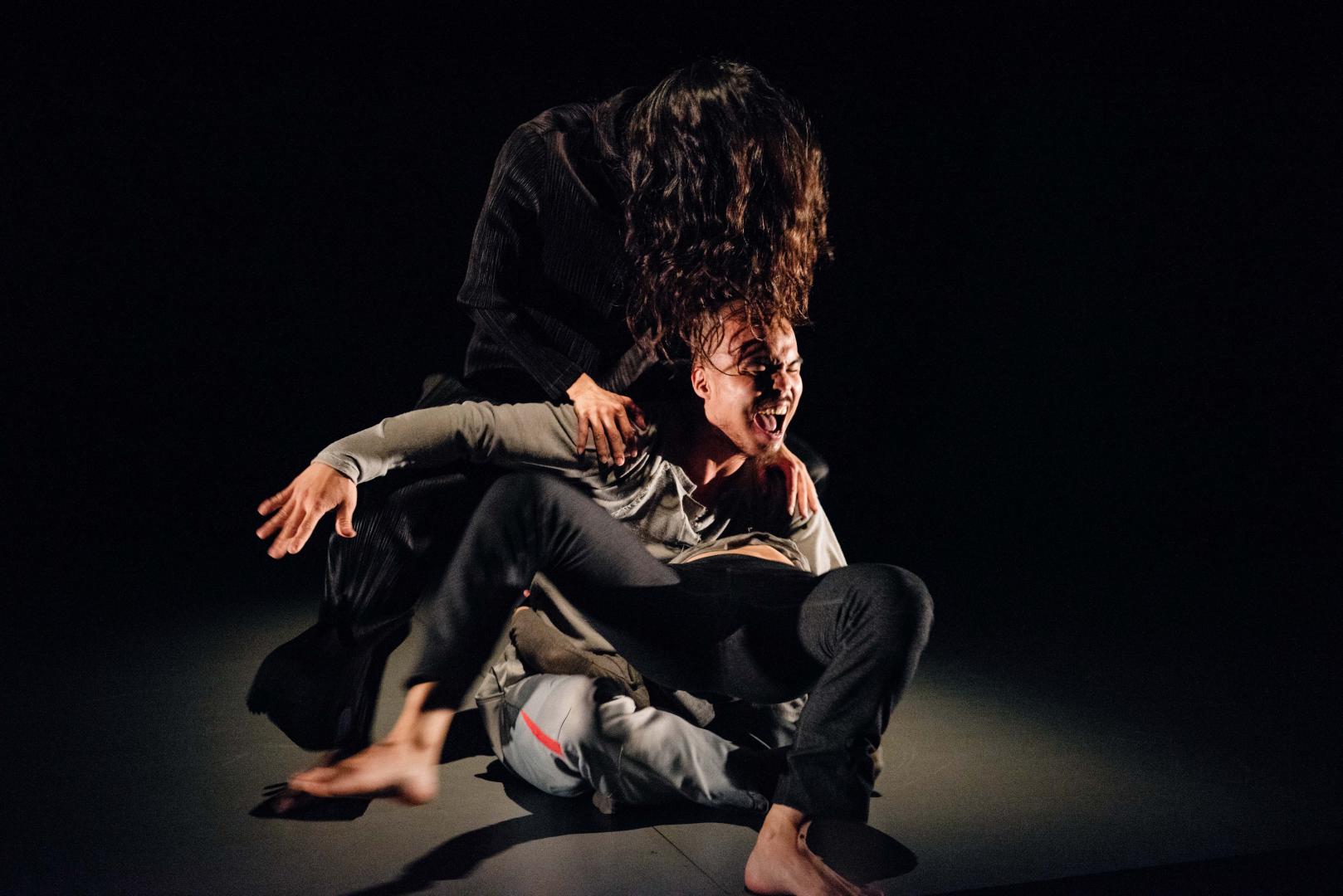 Taiwanese independent choreographer and dancer Liu Kuan Hsiang was born in Taiwan in 1988. He graduated from the National Taiwan University of Art and joined Horse Dance Theater in June 2010 to 2016. He underwent different types of dance training, including classical ballet, Chinese dance, contemporary dance, improvisation, contact work and was also trained in tai chi by the Cloud Gate Dance Theater (2006–2008).

Liu has performed in productions including William Forsythe's Body Concerto, Eliot Feld's A Stair Dance and Velocity, Successor and Play Dead by Horse Dance Theater. He also choreographed and presented Successor, Fog (2010–2012). By the age of 28, he was nominated for the Taishin Arts Award, one of the most prestigious art awards in Taiwan, for four consecutive years: for his first solo Hero (2014), Void (2014, in collaboration with Taipei Chamber Singers), Wild Never Exist (2015) and KIDS (2016), for which he won the Taishin Award in May 2017. Liu was commissioned by Cloud Gate Dance Foundation to create a new work, Karma. An explosive new talent on the international dance scene whose luminous works often have autobiographical roots, Liu's creative pathway has built up his physical language from personal life stories and Taiwanese culture.

The running time of each performance is approximately 60 minutes without intermission. Latecomers may only be admitted at a suitable break.

Discount 2
20% off when purchasing any of the 3 different performances at one time.
Discounts 1 and 2 only apply to standard tickets (not concessionary tickets for full-time students / senior citizens aged 60 or above / people with disabilities / wheelchair users).

Discount 3
50% off for Full-time Students / Senior Citizens Aged 60 or Above / People with Disabilities / Wheelchair Users.